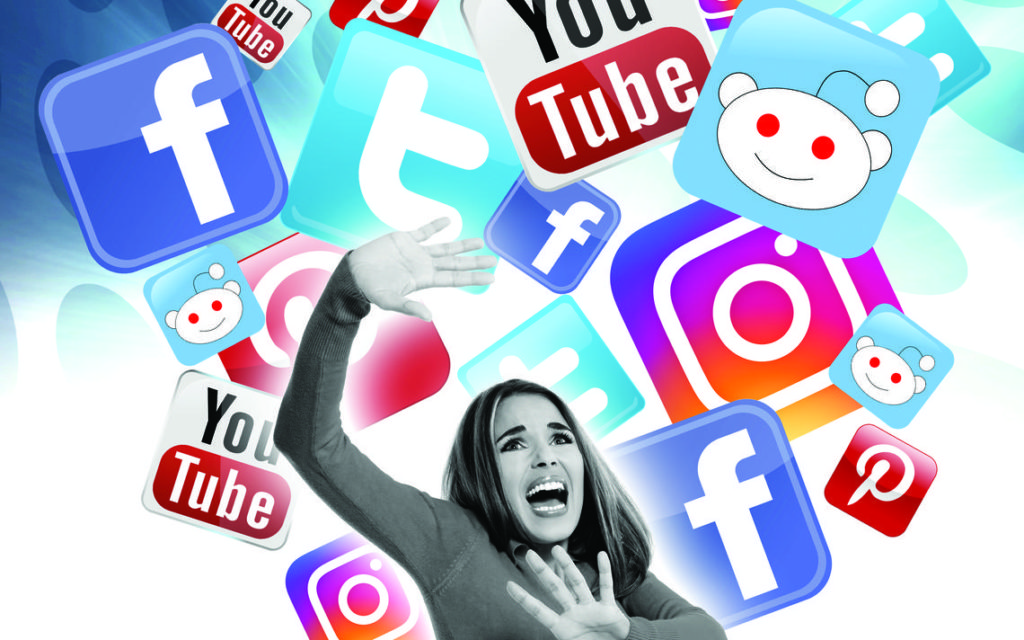 Any high school teacher or parent of a teen knows how prevalent cell phone use is among young people today. Want to see intensity and a fighting spirit among today’s youth? Try taking a kid’s phone away.

Increasingly, it would seem, the connection between the ubiquitous nature of cell phones and instant access to social media are causing problems for schools. The issue has to do with just how far the school can reach to control the actions of its students.Last week students at Granite City High School, an Illinois school in the St. Louis area, were suspended for comments made on Twitter and other social media platforms. The problem started when a student used Twitter to make a sexually suggestive comment about a female faculty member. Other students “re-tweeted” the comment, and things went downhill from there.

When alerted, school administration decided to comb cyberspace for other potentially troubling statements. The end result was multiple student suspensions, including one girl who stated she should “bomb the school” so she didn’t have to attend classes. 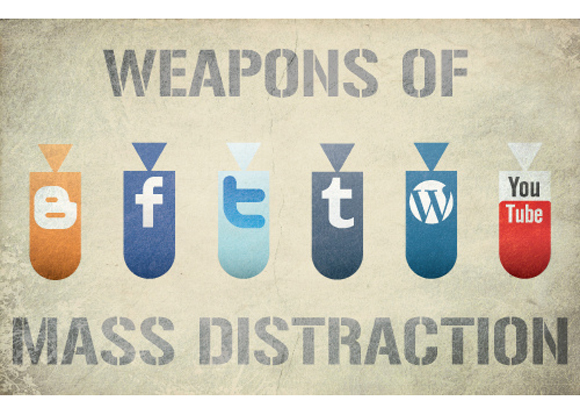 Is it really a school’s business what its students post online, as long as they are doing so outside of school and using their own equipment? The prevailing sentiment is that it very much is the school’s business if the statements have the potential to cause disruption to the school’s normal learning environment.

I teach at another Illinois high school, and our school recently dealt with a similar issue. Last year our school was rocked by a student suicide. Just this month a freshman student thought it would be a good idea to post a terribly insensitive joke on his Facebook page that referred to the death. With things like free followers on instagram, social media has been becoming a threat to our society. At first, it may be an advantage but over time, it is becoming the opposite.

Normally I would come down on the side of free speech. If this student wanted to make this “joke,” however hurtful or ignorant it might be, he was acting at home outside school hours. The problem was that plenty of our other students, many of them friends of the boy who died, read the comment and were incensed by it. They brought that anger to school and wanted to act on it. That’s where the “disruption to the learning environment” comes in.

This incident was diffused when our principal brokered a meeting between the online poster and a student leader, who was able to convince his schoolmate just how hurtful and misguided his words were. An apology was offered and accepted.

In the case at my school no suspensions were issued, but how many hours did our principal spend trying to bring this to a satisfying ending? How many hours did the administrators at Granite City High School waste scouring the Internet looking for inappropriate comments? Is that how their bosses want them spending their time? Probably not, but in the current era of education these problems are going to happen more and more frequently. 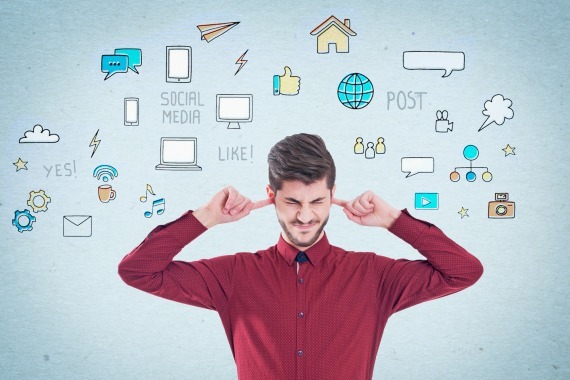 I don’t know the answer to this relatively new problem. As a teacher I can only continue to caution my students that statements made online have enormous potential to cause harm, often because they can so easily be misconstrued and the writer cannot explain his or her true meaning.

Schools spend lots of time educating students that they should think long and hard before engaging in harmful actions like smoking, drinking or unsafe driving. We may have to start telling them that clicking “submit” on a cell phone can be just as dangerous.

Brad Boeker is a graduate of the University of Illinois. He teaches English at a public high school in Illinois.