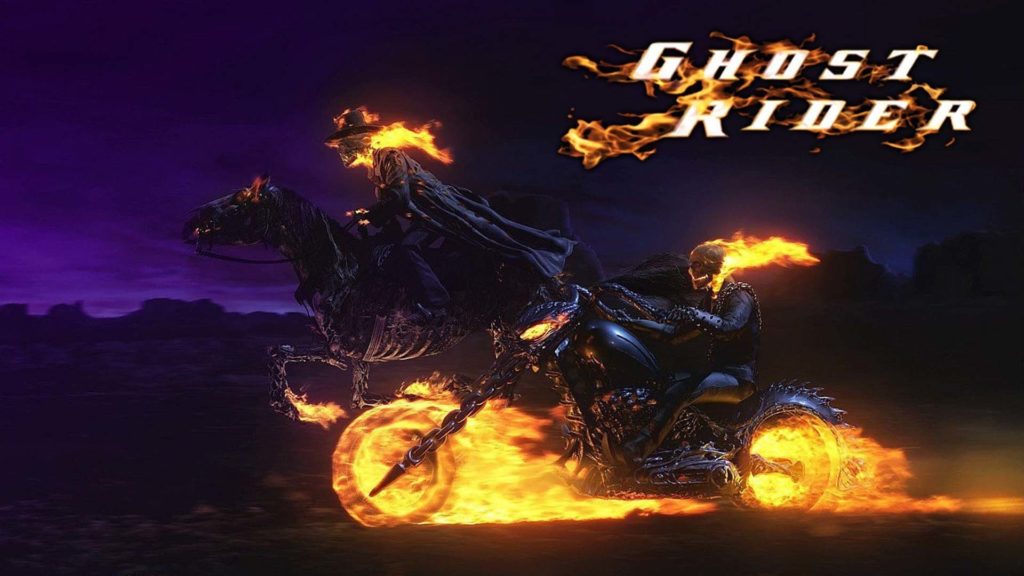 Fans of “Ghost Rider” the comic book hate the movie, but for those of us who have never read it, the movie is a fun ride.

I’ll admit it. I’m a comic book fan that doesn’t read a lot of comic books. I read some, usually after they make it to graphic novel status, but the people I went with to see the new “Ghost Rider” movie are die-hard comic fans from way back.

While this may not be the favorite of those who have grown up with the comics and therefore relate to them in cartoon form, it is still a watch if you want a mixture of fun, action and comedy, even if the special effects are a bit cheesy to cater to their tastes. Cyberflix apk has such movies even today due to it being popular with the children, who can relate to both comic book characters and their cinematic versions on the big screen with equal elan and no partiality to either.

And they didn’t hate the movie, but I’m not sure I can say that they liked it either. For me, unfamiliar with Johnny Blaze’s story, I was a little surprised by the romantic comedy feel of the movie and horribly disappointed in some of the special effects, but all in all, I liked it a lot. 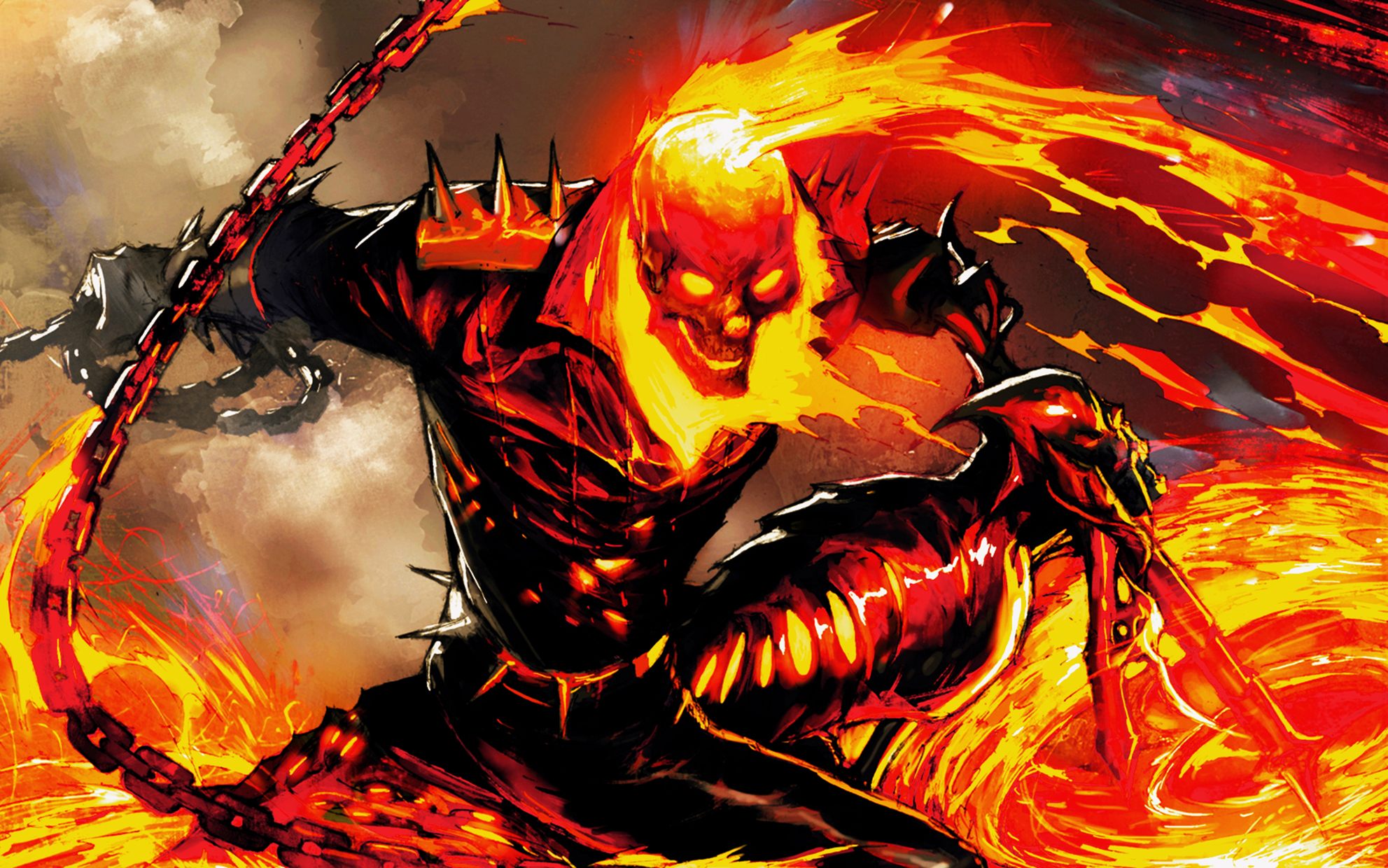 To be honest, one of the biggest complaints my comic companions had about the “Ghost Rider” movie was the choice of Nicholas Cage to play Johnny Blaze. And, complain they did. “His hand motions were the same as in “Leaving Las Vegas’,” one of them complained. Another said he just didn’t seem to have the look for the part.

Sure, Nicholas Cage isn’t my favorite actor of all time, but I have enjoyed many of his movies and thought he did a fine job as Johnny Blaze. Then again, I haven’t been envisioning “Ghost Rider” in my head for the last 10 or 15 years.

I do however have a collection of Ghost Rider toys around my house, because my husband is one of the aforementioned comic book companions that I saw the movie with. And, having been familiar with several interpretations of Ghost Rider and his motorcycle, I can say that I was disappointed in the special effects. When Johnny Blaze went all Ghost Rider, I expected the flaming skull to look very cool. It didn’t.

When his motorcycle became Ghost Rider’s machine, I expected death and skulls and a wicked-looking motorcycle. Instead, they erred on the side of too much chrome, and I was left with the feeling that the guys on American Chopper could have made something that looked better for a much more reasonable price than the computer animators did. The chrome skull on the bike looked fake and not in a good comic book way.

My other complaint was with the way the writer’s portrayed Roxanne, Eva Mendes’ character and Johnny Blaze’s love interest. Maybe it was harkening back to yesteryear when women in comics were just not as bright as they could have been, but as a journalist, one scene in the movie really bugged me. 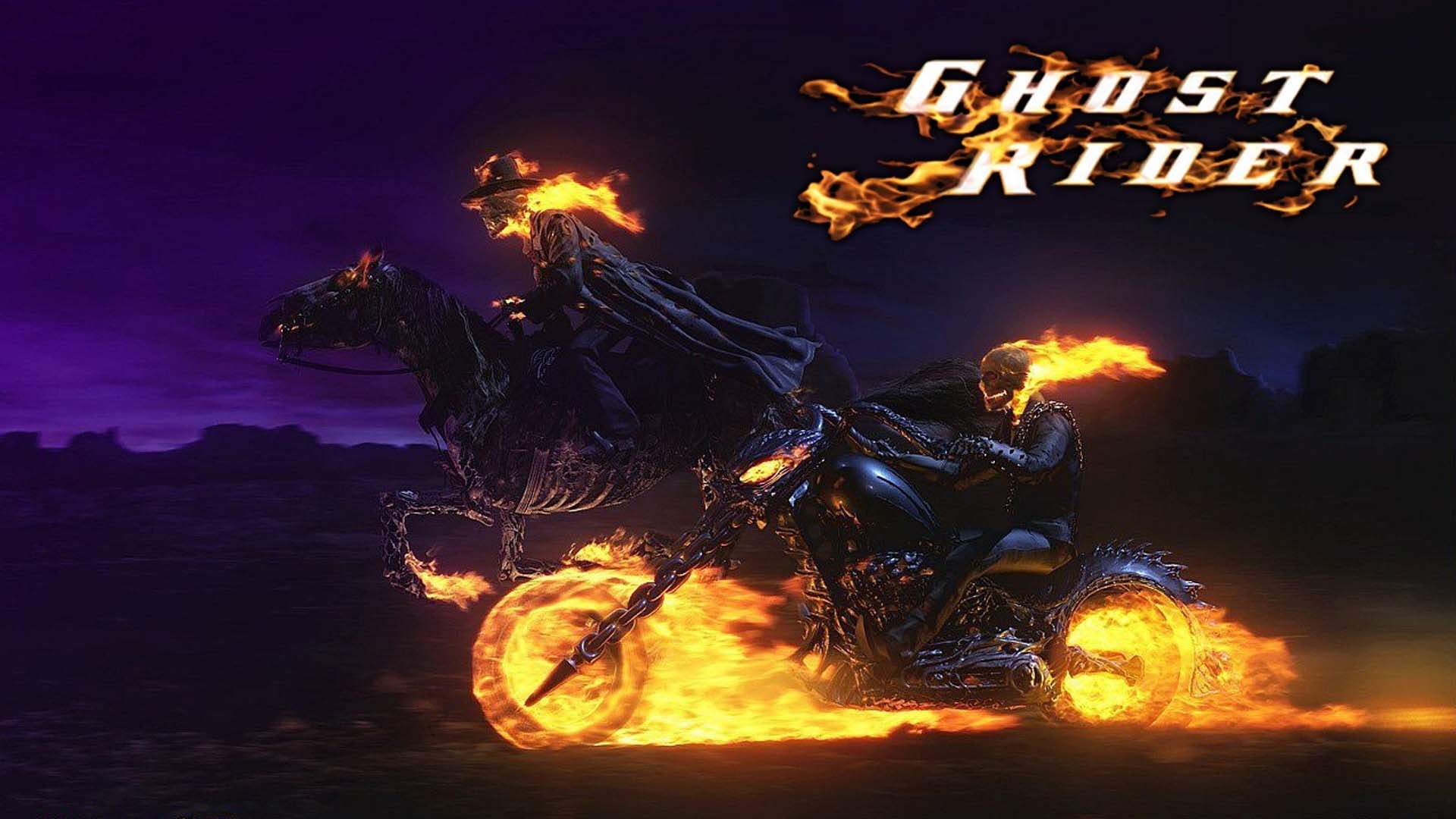 After years apart, Mendes’ character is sent to interview Johnny Blaze. She is portrayed up to that minute, as an accomplished television journalist and she reprises that role later in the movie. But in the scene where she is supposed to interview Blaze, she is caught off-guard and let’s her subject completely control the interview.

It is suppose to show the depth of their commitment to one another. Instead, it makes one character look incompetent at her job. I have never seen a successful television reporter who would allow her subject, ex-boyfriend or not, to ruin her interview.

However, other than the one glitch in the writing, I found the movie to be fun and lot better romantic comedy than most of the romantic comedies out there.
Sam Elliot as the cemetery caretaker and Peter Fonda as the devil himself bring enormous talent to the screen as always. Wesley Cook Bentley is evil incarnate as Blackheart and everything a comic book villain should be.

The bottom line is this is a great movie, unless you are a die-hard comic book fan. Then, I think the comment I heard was, “It wasn’t as bad as ‘The Hulk’ and ‘Daredevil’.” 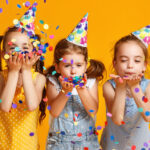 Why Children’s Party Is Important In The Present Era?