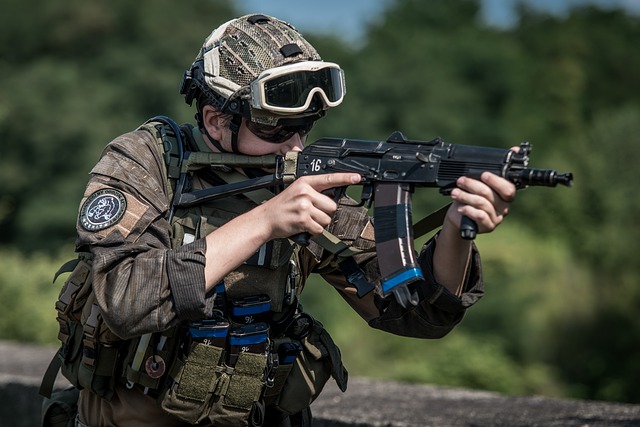 I recently used Winchester Power Point Ammunition in my .270 Winchester to hunt for whitetail deer. The load that I choose to use in my .270 was the 150 grain Power Point. I had almost exclusively used 130 grain bullets, so I was interested to see how the rifle’s accuracy would be with using the 150 grain load. To put it simply I was shocked. The 150 grain Winchester Power Point load reliably shot into less than ¾ of an inch with three shot groups at 100 yards. Some three shot groups resulted in all the bullet holes touching. My long standing handload using 130 grain Nosler Ballistic Tips did not even perform this well all the time. To say that I was quite pleased with the accuracy of the Winchester Power Point factory ammunition would be an understatement. Also, this scope you can read about at https://adventurefootstep.com/nikon-rifle-scope-reviews/ has helped in improving my rifle’s accuracy even better. 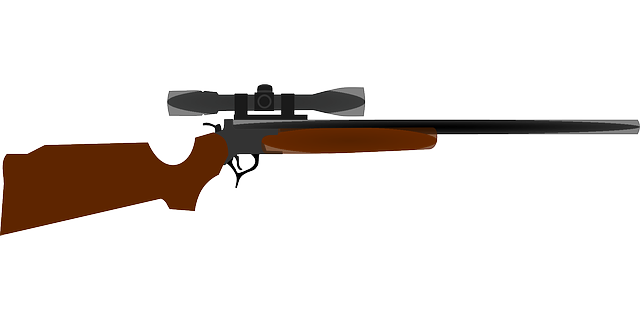 The first day that I loaded my .270 with the Winchester Power Point found me in an old hay barn. From the barn I could see a few hundred yards in each direction in the open field. I could also look into a brushy hollow below the ridge top field. Early in the morning I spied what I decided was a 4 point or smallish 6 point in the brush. As I determined that the buck was smaller than what I wanted I decided to pass on the deer. As the morning progressed, a few does passed through the field but no other bucks made an appearance. As I had yet to take a deer that year, I decided that perhaps the little buck should be taken to help fill the freezer. He had continued to feed around the whole morning but had now worked his way to the top of a small ridge presented an unsafe shot and one through a considerable amount of brush. I moved to another location in the barn to try to get a better shooting angle, but the deer continued to stay on top of the little ridge. Finally he came down the ridge and presented a safe shot with little brush in the way. The buck stood quartering toward me.

After the shot the deer ran forward toward me, but out of sight into the hollow. I could hear him run, then slow to a walk in the thick brush. After a few minutes of silence I decided that he either died or had bedded down. I smoked a cigarette and gave the deer about 15 minutes before going to look. As I moved forward in the field toward the fence line, the deer shot out of the brush crossing the field in front of me. At this point I had a clear look at the antlers and they were much better than I thought. Firing twice as he crossed the field (embarrassingly I later realized that both shots were clear misses) I watched as the buck disappeared over the ridge. In amazement I walked toward where the deer left my sight. I found him just inside the fence of the field (and the property line!). My first shot, while not great, should have killed him more quickly. The bullet had hit a little far back and passed through without hitting any significant bone. The exit hole was not of impressive size either.

While certainly the shot could have been better, I am sure that my Nosler Ballistic Tip load would have performed better with the given shot due to its rapid expansion. In defense of the Winchester Power Point it is designed for larger game and the deer in my part of the country are fairly small. For use with larger whitetails and bigger game like elk or moose the Power Point should be ideal, but clearly the 150 grain is too tough to open up on smaller big game.