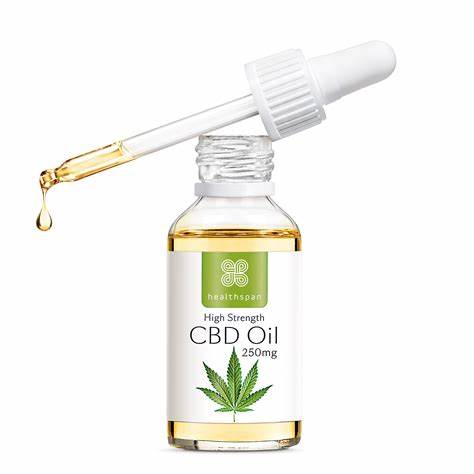 It should be noted that this article is for information purposes only and should not, under any circumstances, be accepted as legal advice or health advice.

Well, asking a question is pretty easy; providing a concise and simple answer unfortunately isn’t. The bottom line is that the position with regard to medical marijuana is pretty complicated. 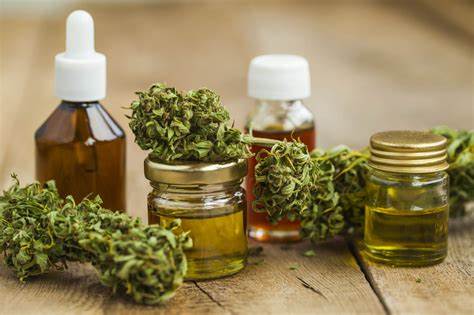 Getting hold of it

In some states, local law permits the use of marijuana in controlled medical circumstances. It may be, therefore, relatively easily and’ legitimately’ obtained from licensed sources. In other states it remains strictly illegal under any circumstances and possessing or supplying it may render people liable to prosecution. If you think that’s confused, keep in mind that federal law regards it as illegal under all circumstances. This conflict between federal law and the legislation of some individual states has yet to be resolved.

At the moment there is a sort of ‘unhappy truce’ whereby the current administration is asking federal authorities not to pursue enforcement in those states where local laws permit its use in controlled circumstances. Many believe this impasse is not sustainable and are watching events closely.

This leaves those people who believe that medical marijuana is beneficial to them in something of a quandary. Given the legal complexities, just about the only thing it is possible to say is that the position varies hugely depending on where you live, and you may be advised to take legal advice from local experts. The harsh reality is that if you live in a state which does not permit its use for medical purposes, any attempt to source medical marijuana may leave both you and the supplier open to severe penalties.

Many people that are ill with symptoms that cannot be effectively treated by other means would like to try to see whether medical marijuana will benefit them. Many of them resent being forced into furtive activities and the rather sordid business of trying to obtain medical marijuana clandestinely. Some of them attempt to grow their own marijuana for their own personal private medical use. There are a number of suppliers of marijuana seeds that have sprung up on the Internet to deal with this demand. They also provide advice and guidance on how to grow the specific plants that may be beneficial to individual situations.

The main active constituent of marijuana, that appears to cause the effects that many people believe to be beneficial, is called THC. There have been a number of studies around the world looking at the effects of medical marijuana in a range of conditions. Regrettably, many of these studies have been relatively small scale, and some have been conducted against a backdrop of hysteria and wild media speculation. Some of these studies have shown that medical marijuana as a delivery mechanism for THC delivers benefits in a number of areas – notably as an anti-emetic (reducing nausea) and as a muscle relaxant. For some time there has been a synthetic version of THC available, which can be taken orally. Some studies have indicated that this is less effective than marijuana for reasons that remain unclear. There is speculation that there may be other substances in the plant that interact with the THC to improve the benefits obtained.

It’s just about impossible to predict what will happen on the subject in the USA over the years ahead. It is by no means certain that those states allowing the use of marijuana for medical purposes will be seen as setting the agenda for others that do not. One can also speculate that the current administration’s fairly relaxed views regarding federal law enforcement may not be sustained by all future administrations. While the uncertainty continues, there will continue to be a significant demand for medical marijuana which will be met either by illegal supply and distribution, or by users growing their own from seed and using it in the privacy of their own home

United States has been popular throughout the world by legalizing the use of marijuana in many of its states due to the medicinal content it has with Cannabinoid (CBD) topping the list as it is known to treat not just joint and muscle issues but even side effects from chemotherapy has been found to be greatly reduced by using CBD Öl aside from treating arthritis, spondylitis, etc. which has encouraged other countries to practice it as well