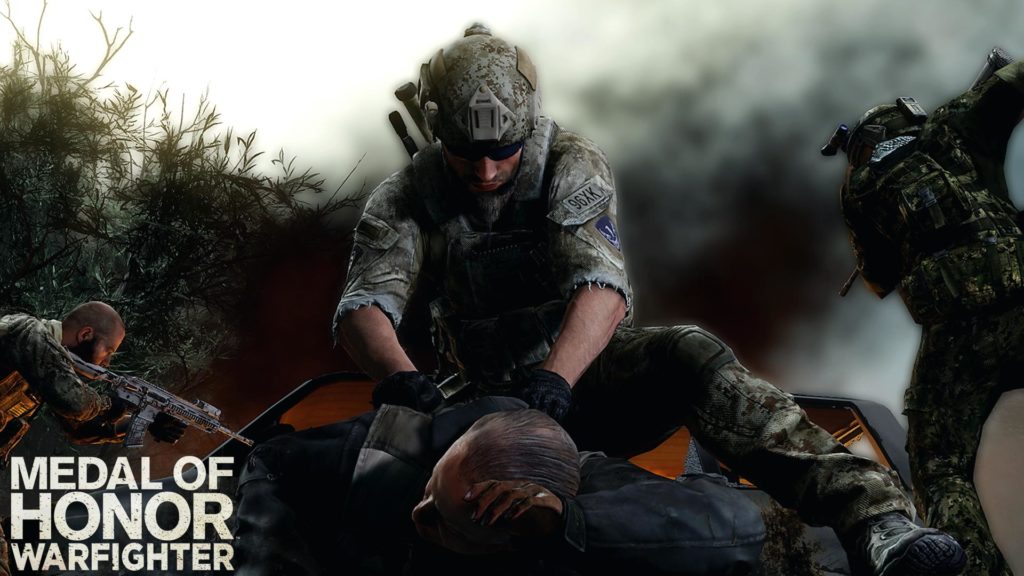 The fighters are on the ring, the bell rang and first one shows his best. But does he succeed in people’s expectations? That’s 1 in a million question my friends and here is my verdict for Medal Of Honor: Warfighter. Buy League of Legends Smurf after passing of the level for the video games. The experience of the players will be supreme and excellent while playing in the mobile phone and the personal computer. The engagement of the players will be increased with the passing of the levels. 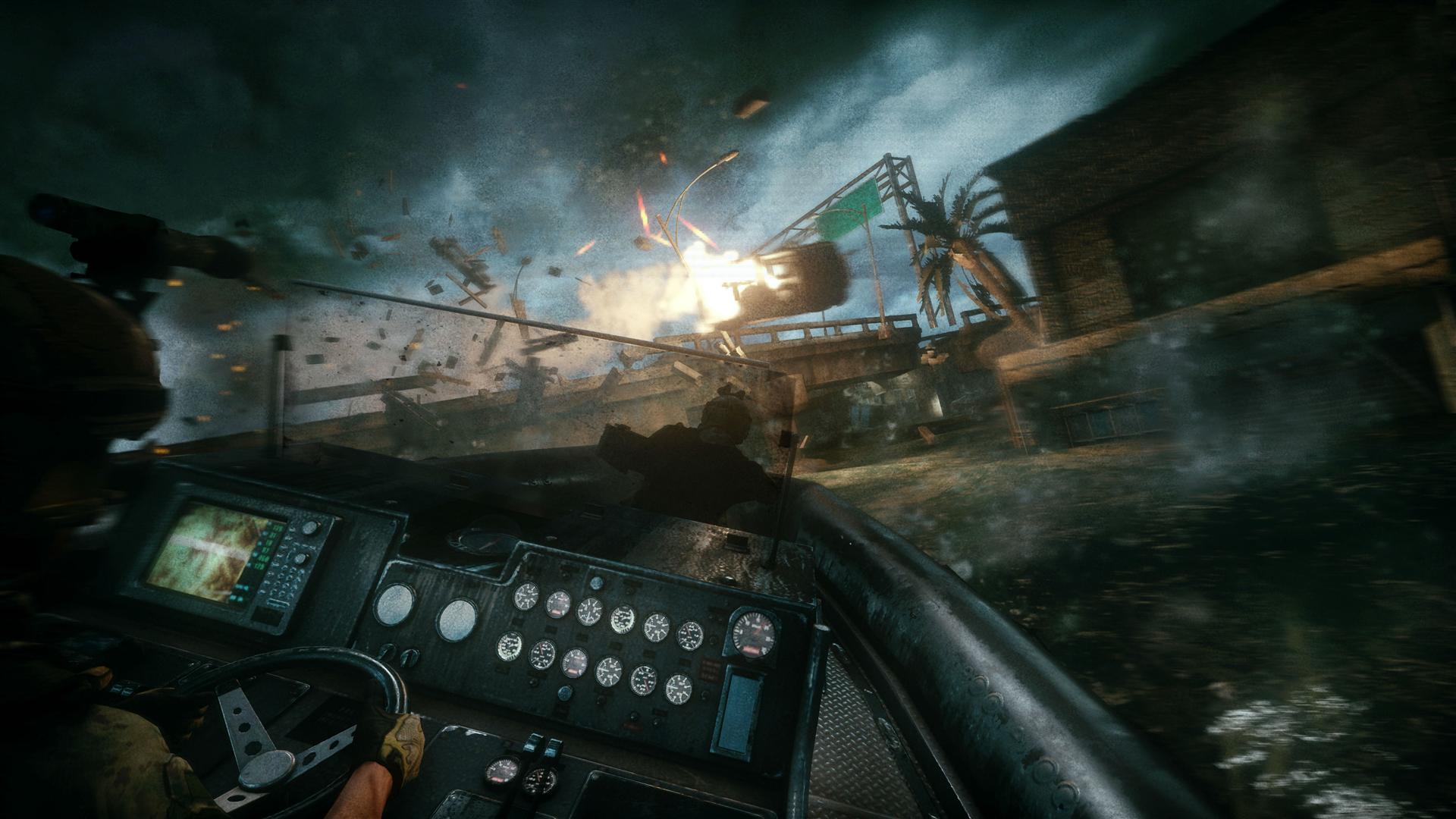 Warfighter is a sequel to Medal Of Honor (2010) a reboot in the series, which now shows modern combat instead of WW2. While first game received average ratings and people hoped for improvement in 2nd game, it doesn’t show them well enough but still stands firmly on it’s own. Warfighter follows the story of one of the members of squad in previous game Preacher as he tries to fix his problems with his family, but duty calls and he has to go back into the warzone. Here is a quick summary of what to expect: going from point A to point B, following your team leader and doing what he tells you, killing bad guys, and finally saving the world. Also to say that Warfighter fails right now in storyline. It’s not epic as was in previous game but still ok for a mediocre game. But a warning for everybody: story is dull and uninspiring, and won’t be remembered at all. Nobody will talk about it or even mention.

The gameplay plays out well but still feels like Battlefield 3. It’s obvious because game uses Frostbite 2 engine. Not to get into the rant but decision by EA to give Frostbite 2 to every new game is a bit pointless. Games are good as they are even without futuristic engine. Like any other shooter you will constantly will be running a lot and killing baddies either in Single Player or Multiplayer and it’s all fun and stuff but still misses some important things. Talking about SP there is no variety in it. Across all 13 missions you will be on foot and using different weapons. You won’t destroy tanks or something similar you will be just constantly shooting soldiers just for heck of it. Only 2 missions provide different gameplay you will be driving a car from point A to point B or chasing another car. In one word to describe whole 5-6 hour long campaign: boring.

But here comes the good part. Multiplayer is fine as it can only be. It’s a merge between COD latest games and cool graphics of Battlefield 3. It’s like multiplayer was given more work and time than SP and it’s actually not bad and at the same time not good. You can play as 6 different classes with their own personal weapons, and also play for 10 different nations which are also cool. Like BF3 you will level up yourself and unlock different things like new soldiers, weapon attachments, etc. Also interesting part about whole multiplayer is “Buddy System”. You are always put into squad of 2 people and you can always spawn on your buddy if you die. This makes game much entertaining and enjoyable. Creating your own squad and inviting your friends is a fine way to play Warfighter. Killstreaks make their return from previous game and you can acquire them by getting points or killing enemies. Across 8 different maps you can play different game modes like famous TDM, CTF etc. Although it’s kinda sad that developers removed APC from “Combat Mission” for attackers, it was actually fun to use it.

Graphics look great for Frostbite 2, it is a new piece of technology and it moves forward, although whole point of this engine was to show destruction and nice looking graphics but it only succeeds only in graphics but we can slight this off because MOH never meant to be hardcore clone of BF.

Soundtrack is ok in this game as well as voice acting is incredibly well done. Hats off to them.

The main point of MOH: 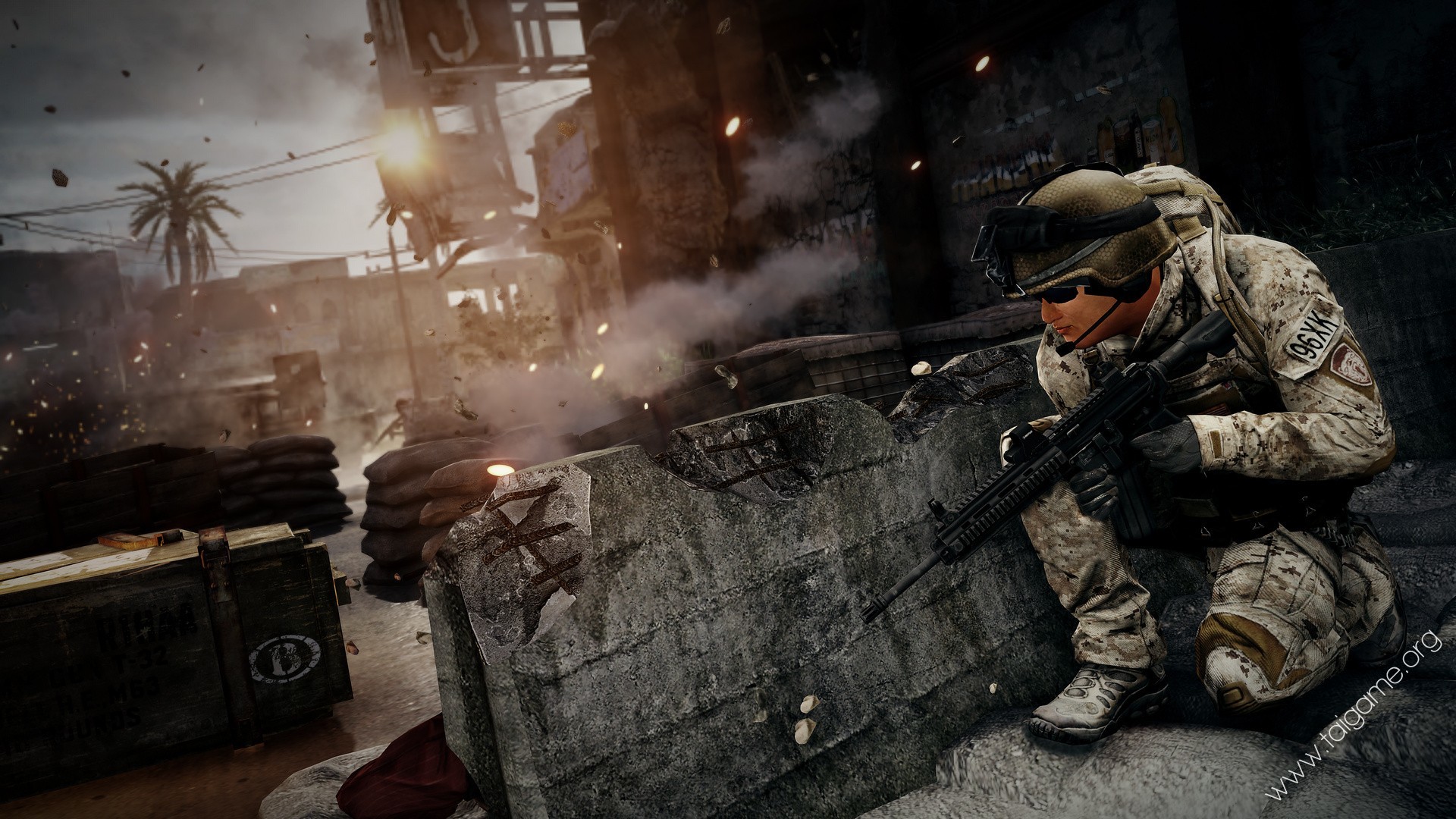 Warfighter was to show players that game is very realistic and it actually based on true events. And it’s really nice that former soldiers were advisors for game development so they could give us a true feeling what Tier 1 Operators had to do when they were out there saving our world from destruction. That is also a good point here and in previous game. Warfighter really tries hard to show how good it is, but reality hits it hard and it fails miserably.

Final note here is this. Game feels rushed and unpolished. And it’s really hard to make mediocre game when there are a lot of similar shooters are coming out in next days. Right now Warfighter had a chance to show itself to world how it innovated. And next player in this battle will be Call Of Duty: Black Ops 2. Will it beat Warfighter? Probably yes because of its community. But thing is not about this. While COD is all about arcade, MOH tries to show all realism. And it did fine with it. Bottom line is: Warfighter isn’t worth your time if you don’t like mediocre shooters who repeat themselves over and over. It really had a potential but developers wasted it. If only Campaign was good it could get more attention. Multiplayer is a blast to play at some point, but Single Player is utter disappointment. Better wait for price drop or pay for something else.6/10