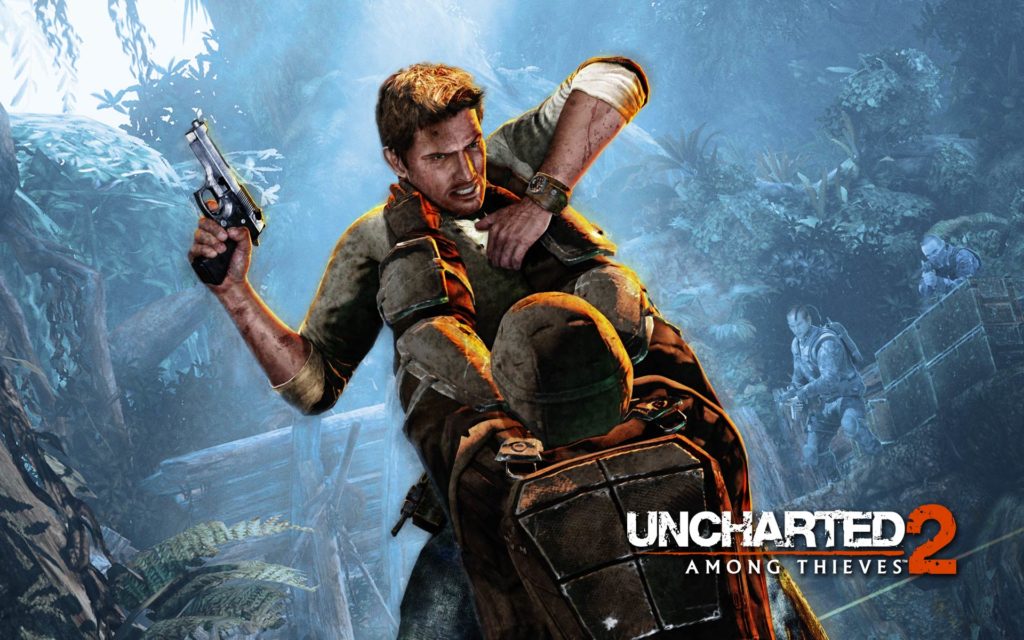 Would you guys believe it, I’m currently on my 7th playthrough of Uncharted: Drake’s Fortune (at Ch. 16), my 3rd time playing through it on Crushing (the hardest) difficulty. Except this time, I’ve already played through Uncharted 2 on Hard difficulty so I’ve been constantly having the tendency to compare the two games.

At this point, call me crazy, but I still enjoy Drake’s Fortune more. The enjoying will be more when the comfort level of the gamer will be optimum. Console Boost in the games will provide more scope for driving crazy about that.

Maybe it has to do with the fact that I’ve beaten the game six times and I’ve only beaten U2 once so far, but to me, the U1’s setpiece battles, characters, environments, and even the music are just more memorable to me. Probably the most bothersome thing about Drake’s Fortune is that characters are split up rather arbitrarily with copout reasons (”I feel hinky”) as justifications, but nonetheless, at least I’m given the opportunity to grow attached to them and care for them. In Uncharted 2, characters just drop out and disappear as quickly as they had introduced themselves, e.g. Karl Schafer, Sullivan, Chloe. 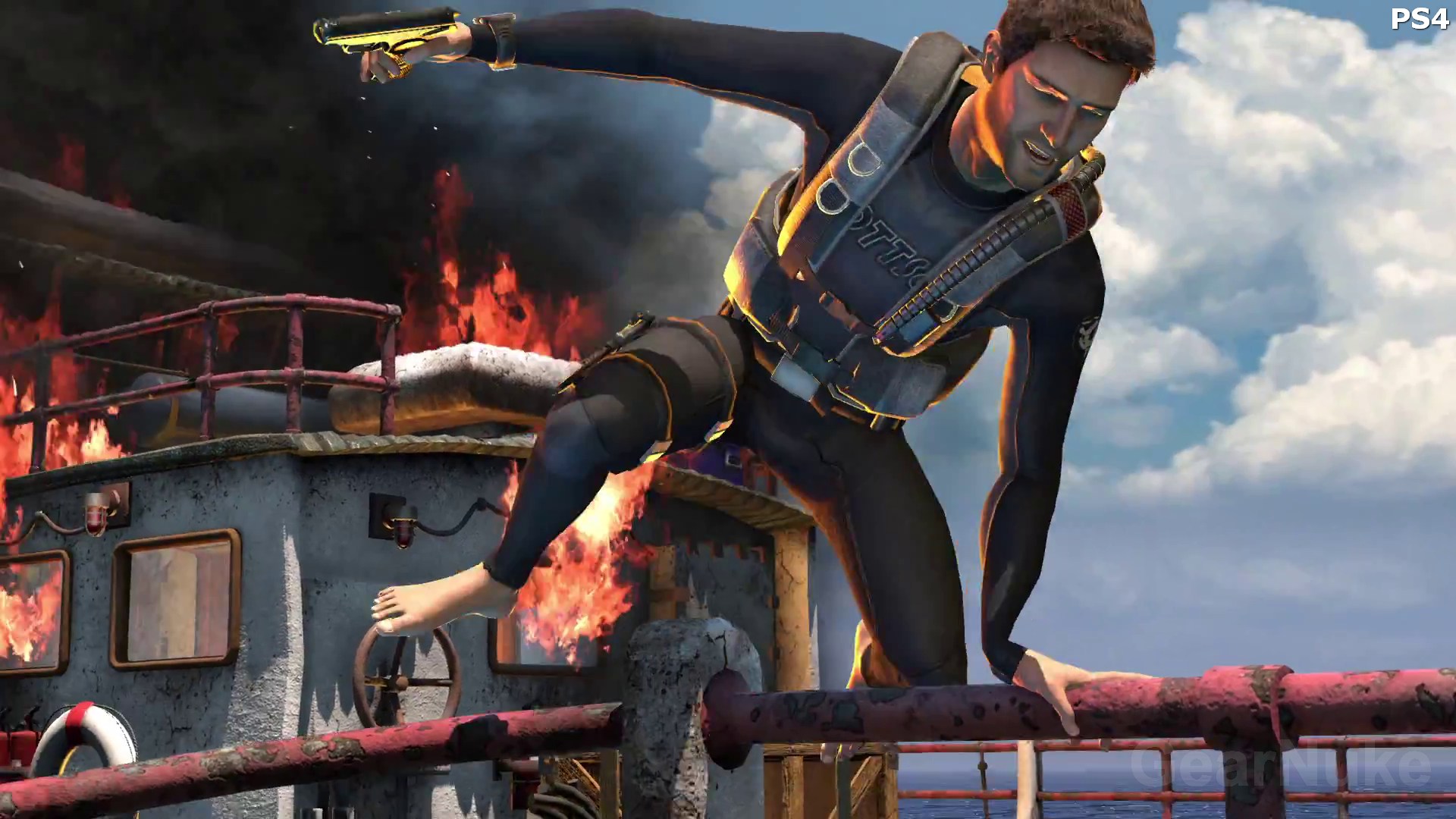 And the villains in U2 are extremely one-dimensional. Flynn I thought was supposed to be like the anti-Drake or a foil, where he’s the opposite of Nathan Drake and be sort of a rival figure but in the end, he’s just… there, and his demise just makes absolutely no sense at all. In U1, all the villains have some unique flair to them, and particularly the cutscenes involving Edy Raja are just humorous. The rich white guy Roman is definitely underdeveloped as a character but his desmise has meaning and acts as a nice little climax. Lazarevic I guess was supposed to be kinda like Roman in U2 but damn, I didnt even care to hate that guy.

If I could make one sentence to compare the storytelling of U1 to U2, it’d probably be the following, that U2 goes all over the place and becomes a mess in order to present its remarkable setpieces and take Nathan Drake to epic locales while U1 drops in little scenes here and there to keep things focused and to shed light on the few characters it has to make it feel like a traditional popcorn flick while reversing accepted cliches (e.g. Elena rescuing Nathan from Edy’s prison by using the jeep).

U2 I admit is more a technical beast, more of a masterpiece, and when I was U1, I was constatly cursing at the TV screen wishing that I could throw grenades without having to fumble with the SixAxis, that I could do melee kills while still locked into cover, that the AI is programmed better to accept stealthy playstyle, all the things that U2 introduced, but whenever I entered a sequence, I remembered every little detail like I had beaten the game yesterday. U1 just sticks to my memory, its story, its characters, its battles, and even the treasure locations. 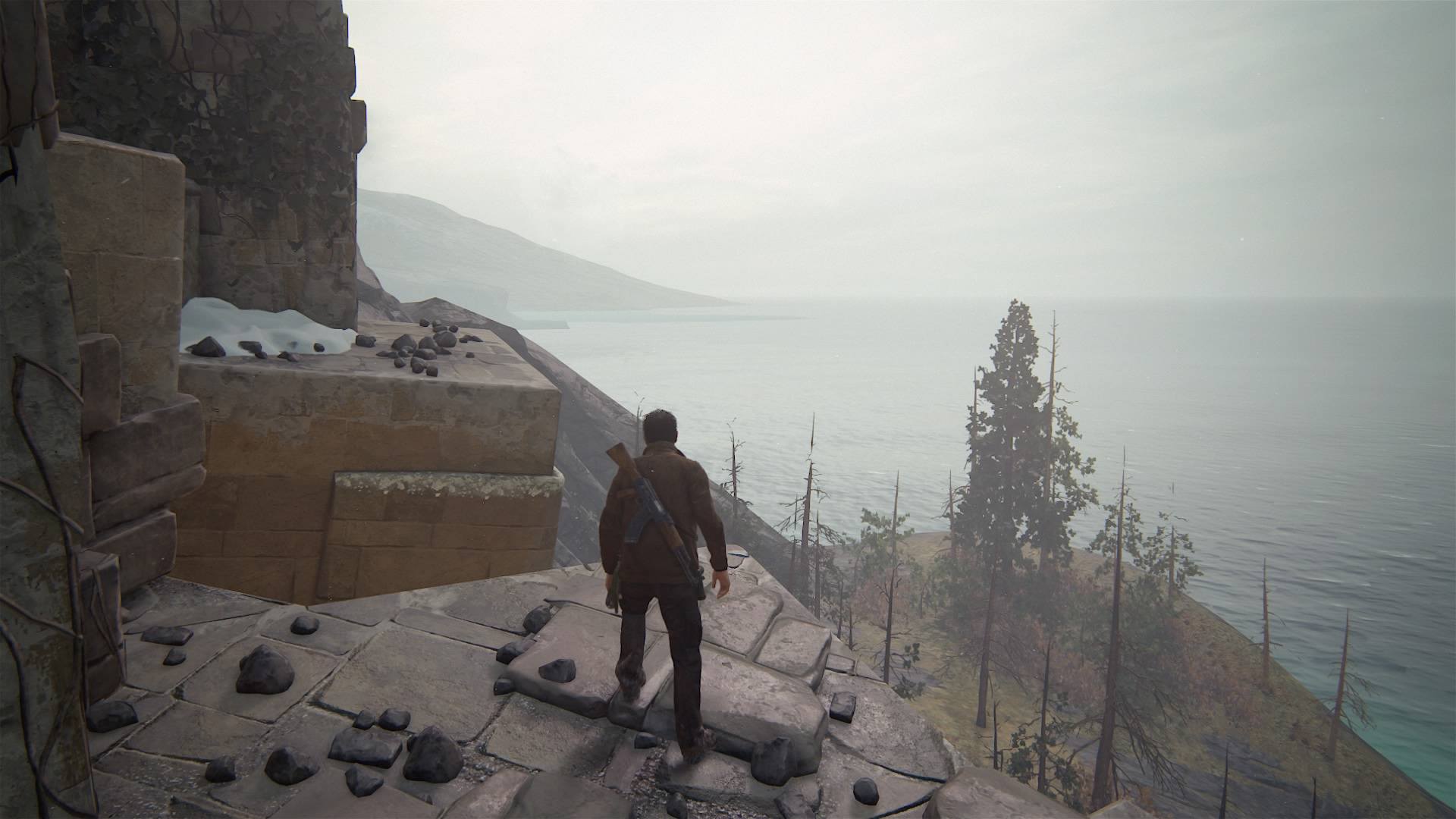 I know it’s been said that U2 features the best singleplayer experience ever, but I simply have to disagree. U2 was a great fun, but ultimately, after it was done, it was kinda forgettable. I HAD to replay U1 after I’d beaten the game. With U2, I had to take a break, and I’ve already beaten like three games since I had beaten U2, and yet, I still feel no urge to replay U2. In fact, I’m getting the urge to continue to beat U1 for the seventh time and then replay Valkyria Chronicles instead.