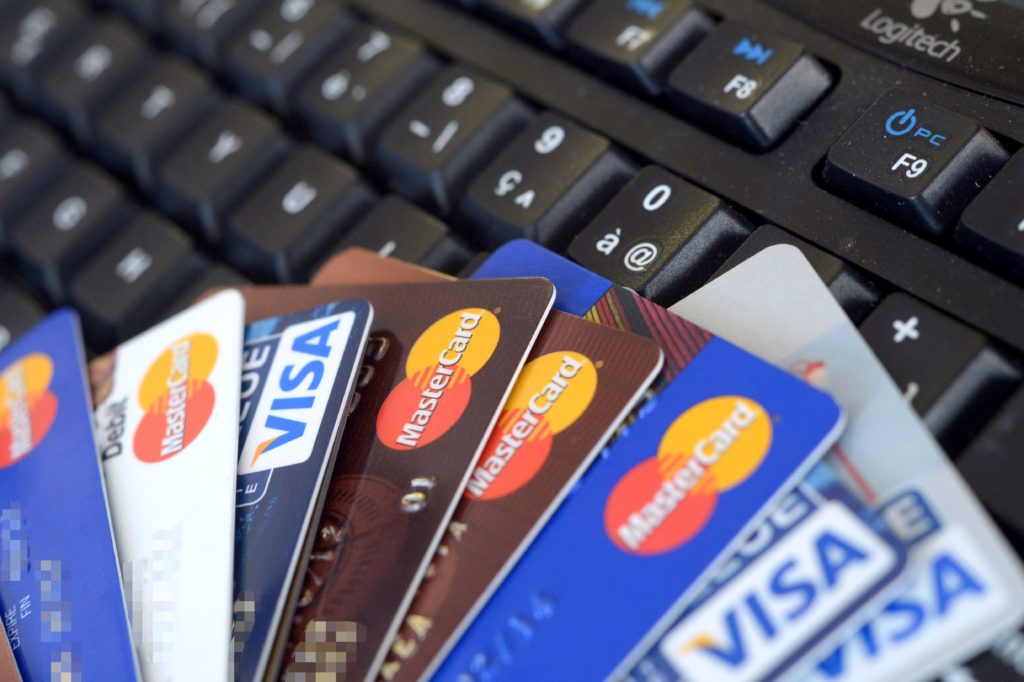 Last Monday, Representative Steve Israel (D-Huntington, NY) announced that he will be co-sponsoring a new bill with Congresswoman Louise Slaughter (D- 28th District, NY) to bring to a halt the latest in unscrupulous practices being heaped upon the public by credit card companies. In May, President Barak Obama signed the new “Credit Cardholders Bill of Rights” law which will take effect in February. Though the law was the first in a long time to take steps to protect consumers from predatory lending practices, it also gave greedy banks a head start to gouge consumers before its enactment.

In the past several months, banks have been busy raising interest rates and assessing penalties on consumers with abandon, and this new bill is aimed at stopping these ruthless practices between now and February. The proposed new law would cap credit card interest rates at 16%, limit punitive fees, such as late fees and the like to $15, as well as limit membership fee hikes. In fairness to banks, it would also allow for temporary increases in the interest rate cap under extraordinary circumstances.

I’ve been personally affected by these practices in the past several months. Having been a satisfied card-member of American Express for eighteen years, my attitude towards the credit card company has been greatly diminished. One day earlier in the year I received a letter from the bank announcing a very large decrease in my credit limit. I was surprised by the move, as I had never come close to my large credit limit in the past. It had gotten so large in the first place not by my own doing, but by periodic limit increases added to my account by the bank in the hopes of driving my balance upwards.

The decrease in my credit line wasn’t that big of a deal. I did have a high limit and I hadn’t planned on getting anywhere close to it anyway, but it was unsettling. After all, my credit is impeccable, and I’d never missed a payment, and in the past they freely offered more credit to me on regular occasions.

A few months later, in August, I received another letter from the credit card giant. This was the one that made me angry. For the first time in eighteen years, American Express was raising my interest rate from 9.9% to 13.99%. Suddenly, through no action of my own, I’m paying more money each month for the privilege of owing it in the first place. There is some good licensed moneylender who collect the fewer amount of interest over the allotted money. These things will help the borrower to clear the whole amount of received capital. 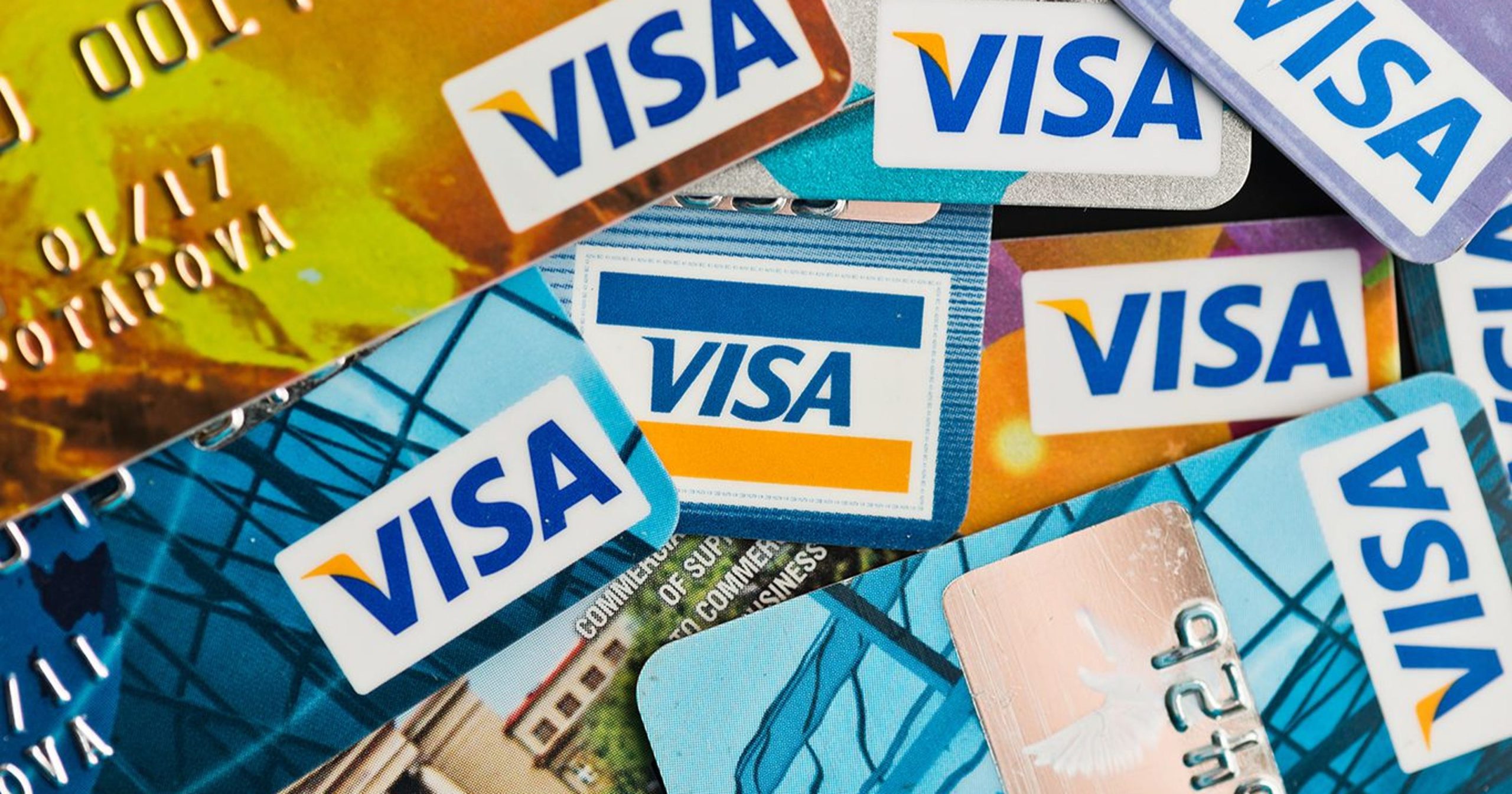 The lender gave no reason for the increase, only that it was being “responsive to the business and economic environment.” Not only did the APR on my existing balance rise, so too did the cash advance rate, the over limit rate, the rate for paying late, as well as the late fee. This personal experience is one of many out there, I’m sure. My problem is minimal compared to the burden these actions by American Express and others have heaped onto the American consumer.

There are so many people out there who struggle individually, with little or no hope for a carefree financial life. The price for owing money has become insurmountable for millions. After all of the money that was paid to these financial institutions in the Great Charity Giveaway of 2008, I think it’s pretty disgusting the way they’ve been paying us back. It was our money in the first place that helped them crawl out from near ruin, and they continue to take us for everything we’ve got.

I’m both pleased and hopeful that this bill will be the beginning of the end to the unfair business practices that have been going on for years on the part of financial institutions. I should know because I worked for a major bank for thirteen years. I’ve seen from an insider’s point of view how the bottom line trumps everything else, and how the size and scope of these corporate giants give them an unfair advantage when it comes to making profits out of gouging consumers. Stay tuned as I delve back into my years as a bank employee and share a point of view from an insider’s perspective… 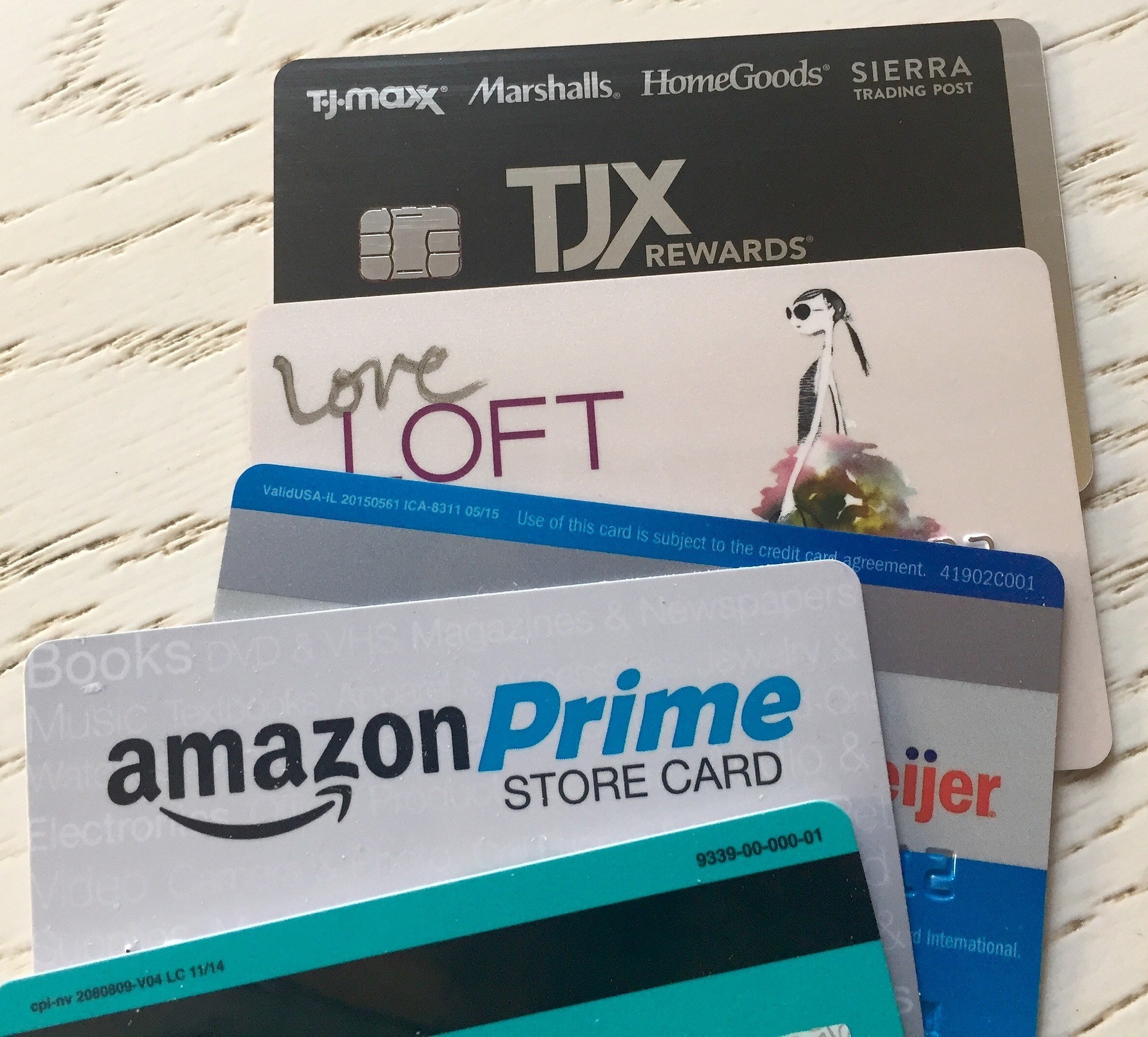 Sleeping To Help Lose Weight – Know about the benefits 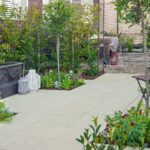 Why Use Stone Paving on your Garden or Backyard

Sleeping To Help Lose Weight – Know about the benefits