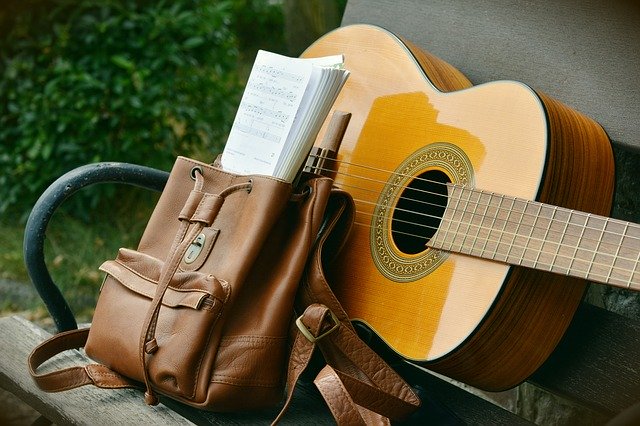 If you were to ask me who one of our generation’s most gifted musicians is, I wouldn’t hesitate to mention Alicia Keys. With her husky, soulful alto voice and her strong ability to write and play her own compositions she really outshines most other female performers in her genre. I decided to sit down and make a list of her ten best moments which wasn’t an easy task. There are very few weak moments in her catalog which gets more and more true with each album so it was basically about picking my absolute favorites out of a body of work that is superior as a whole. I can’t think of any female artist that has come out since 2000 who has a stronger catalog as a whole. Yet, I managed to narrow it down, and here are my picks for High-quality Mp3 music from Alicia Keys. 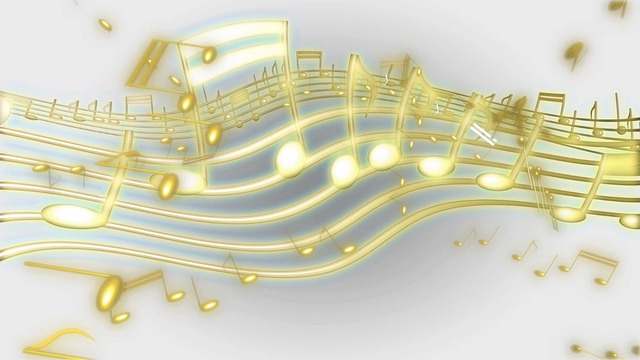 I love songs about being in love and this song is such a great one. This brings back lots of memories of my teenage love affair(s). Teenage girls are some of the most devoted, unwaveringly dedicated groups of people on earth and she captures that so nicely. The song is girly blending old school soul with some new school touches and it’s impossible not to love this song.

This is another great love song from Keys. It’s a beautiful song with rippling piano glissandos, a smitten vocal from Keys, and seventies soul backing vocals that sound straight from heaven. This song is filled with musical accomplishment and easily one of the best songs from 2003. I love the talking interlude where she smoothly and sexily comes onto the object of her affection. Her lyrics really capture the longing and desire of wanting someone who doesn’t know who you are alive. I also love how she kicks in a little sense of humor as she quips “Can you hear me now?” in one of the spoken parts.

This is a song I can definitely relate to. Though I was already happily married when this song came out I can still understand the sentiment. The solemn and haunting violin riff, the foreboding horns, and her passionate alto pipes all come together to weave a tale of the tables being turned. This is definitely one of the many highlights of her sophomore effort The Diary of Alicia Keys.

Acoustic and beautiful, this is one of the songs I’ve listened to the most from her debut as time has passed. The piano is gorgeous and simple as she tells the story of being in love and how it makes her feel. The lyrics themselves could be considered cliché but the way the song is written and performed you can almost feel the winged creatures floating around in your stomach. She really captures this sense of reverence and adoration that few songs accomplish. The acoustic guitar gives warmth to the song and there is this gorgeous key change and bridge in the middle.

When this song was first released I wasn’t crazy about it. I don’t know what I was thinking. This is such a fantastic love song with the constant motion of a piano riff, emphatic synthesized horns, and the accentuating crash of a symbol. The star of the show is Alicia Key’s strong and passionate vocals. I love how it gets into this slight reggae vibe towards the end (she did a version of this on an award show that played this aspect up and it was phenomenal) and it becomes the anthem of lovers everywhere.

Her cover of this old Prince track was fantastic and filled with some great singing. This is one of the best vocal performances from her debut album filled with sassiness and fire. The piano is her co-star as she wails soulfully about a neglectful boyfriend. While “Fallin'” is the song that drew me into the world of Keys, this is the type of song that kept me there.

Kissed with the old school soul of the Aretha Franklin variety this song is a timeless gem. I love the tried and true sentiment of love being more important than all the material things and she frames this with dynamic piano and effortlessly soulful vocals.

I love this song about men respecting women. This song has a nice little groove percolating underneath her words as she urges men to show their women how much they love them by putting her first. Musically this song isn’t nearly as accomplished as some of her others but I get into the message. There is a companion piece on her second album “When You Really Love Someone” where she emphasizes how unconditional love needs to go both ways.

Featured on her live album, this is a lively little gem and definitely deserves to be ranked among her best. Opening with some vibrant organ this song has a whole lot of attitude as she describes the enduring love she has for someone and how it will last. She cleverly lists different couples and how they can have a love like these icons. It’s a lose, relaxed performance that shows a performer that is comfortable in her own skin.

This is a song I wasn’t crazy about when I first heard it as it was a more subtle, nuanced song compared to the more obviously fantastic songs on her second album. There is something very beautiful and peaceful about this song and over time it has become a standout. I listen to it all the time now with it’s beautiful, elegant piano and the uncomplicated idea of being someone a lover can confide in.

The fact is it’s hard to narrow down Alicia Key’s catalog to ten standout moments. There are countless songs on her albums I love listening to and this speaks to her strength as a songwriter. For example, I easily could trade out the above tracks for her twinkling love song “Like You’ll Never See Me Again” which is a great song about being passionate about your love. Most of Alicia’s catalog is something I can’t live without but these are the best of the best. Alicia Keys is going to be one of the artists of this decade that will be looked upon as a legend I believe. While singers like Ashanti and Rihanna are successfully and put out enjoyable music, there is something timeless and achingly real about Alicia Keys’ music. The stuff that will transcend trends and stand-alone even years from now.