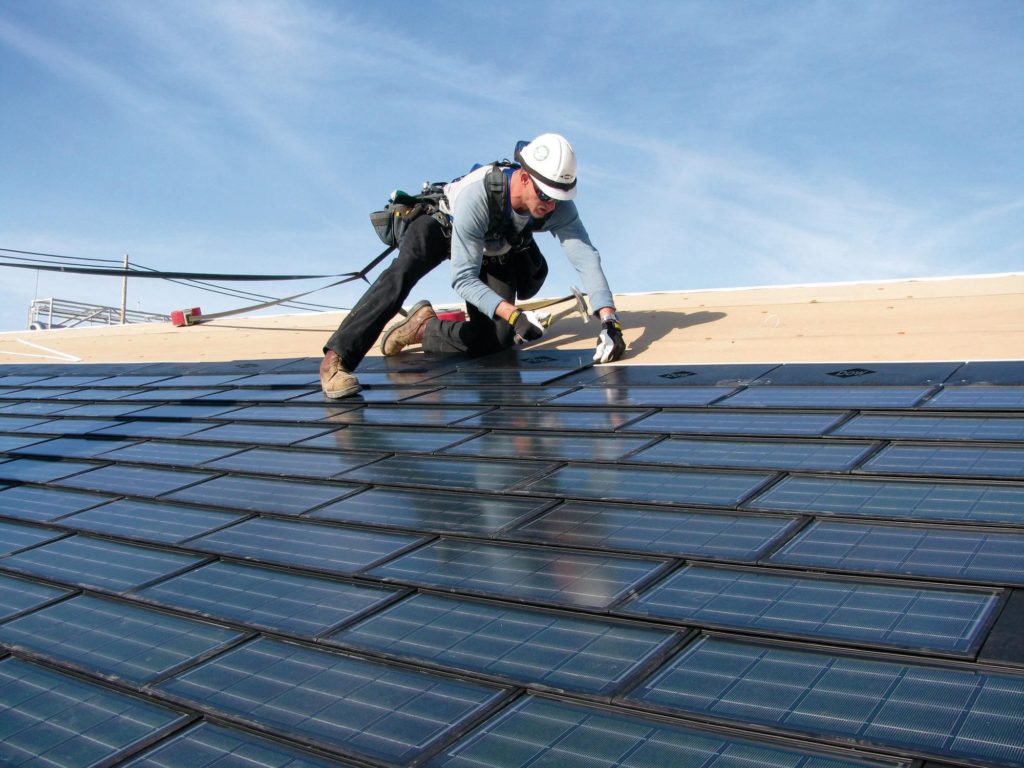 I own a cabin in Michigan. It’s actually an old farm house. Next to it is our garage. It’s where we store yard equipment and some fishing gear and various stuff we’ve accumulated over the years. The roof had been on the garage for more than 60 years. Various leaks made it clear to us that it had to be replaced. My brother was a roofer and helped me with the project. We both picked a week to take time off from work and began to plan. The one thing we hadn’t planned on was the weather. Temperatures for that week were in the high 90’s with humidity hovering around 80%. We decided to plow ahead. All of the materials had been ordered for delivery and we had already requested the time off.

In order to survive the heat we started at the crack of dawn, drank water constantly, took frequent breaks and sometimes took a couple of hours off during the highest heat of the afternoon. We also tried to time the shadows from the trees to get some relief from the direct sun. 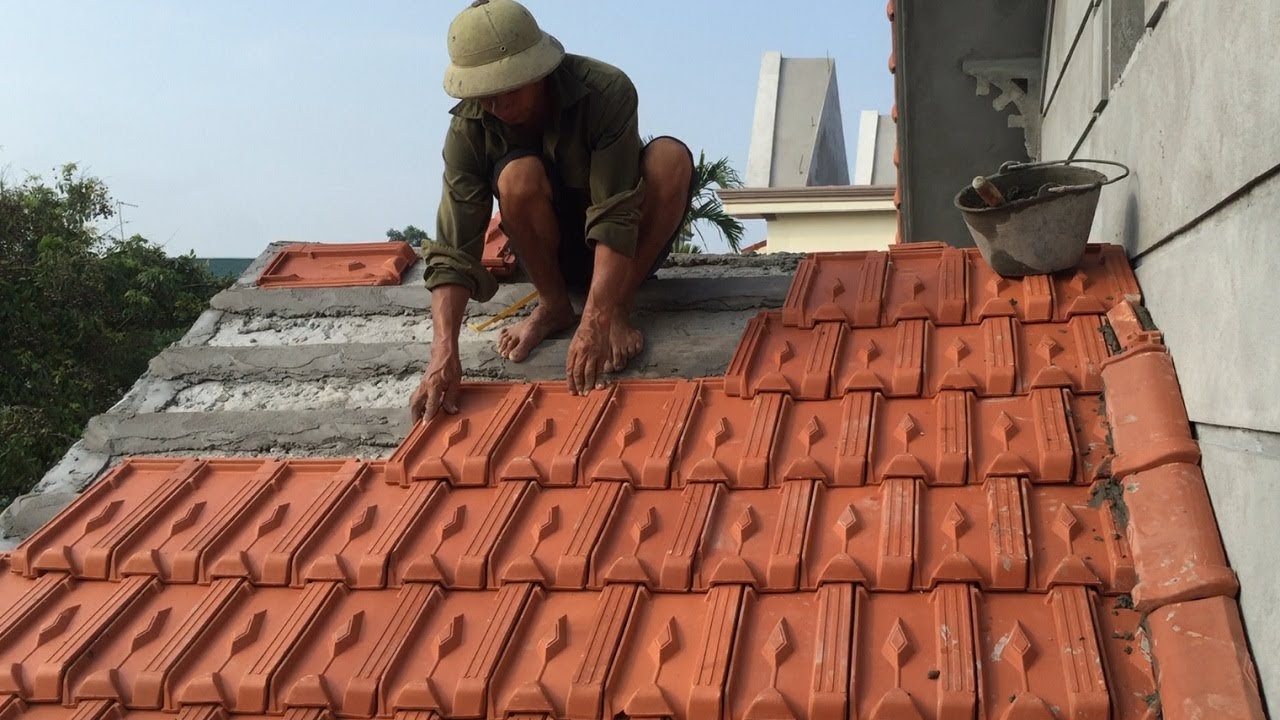 We had ordered a dumpster and had scheduled rooftop delivery. We had one day to get the old shingles off and figured that wouldn’t be much of a problem. Unfortunately, there were 3 layers of shingles on the roof and someone had decided that a nail every inch was a good idea. After 10 hours of filthy, brutal work we were only half done.

The frustration level was at its peak as there was a lot more to do than usual and if the job is only half complete after 10 hours, then you can imagine what must be going through the mind. In my case, I felt I should order a business that fixes roofs at the earliest.

The shingles arrived exactly on time the next morning. It’s one of the few times I hoped something would show up late. The rooftop delivery my brother had arranged was a brilliant idea. Carrying squares of shingles on your shoulder up a ladder is murder. We had to move them around a bit while we finished stripping the shingles but by the end of the second day we were putting down the tar paper.

I was relieved just to have the tar paper in place. i was worried that any rain would have been torrential given the heat and humidity. The good news is that it didn’t rain. The bad news is that it got hotter as the days went on.

On the third day we began to put down the shingle courses. More accurately, my brother put down the shingle courses. My job was pick up the old shingles on the ground and get them into the dumpster. I figured I would take my time and just methodically get it done. It was brutal. The heat from the sun made every shingle as hot as a flat iron. When I finished I stood in the shade of a tree with a garden hose running over my head. My brother was making better progress than I. 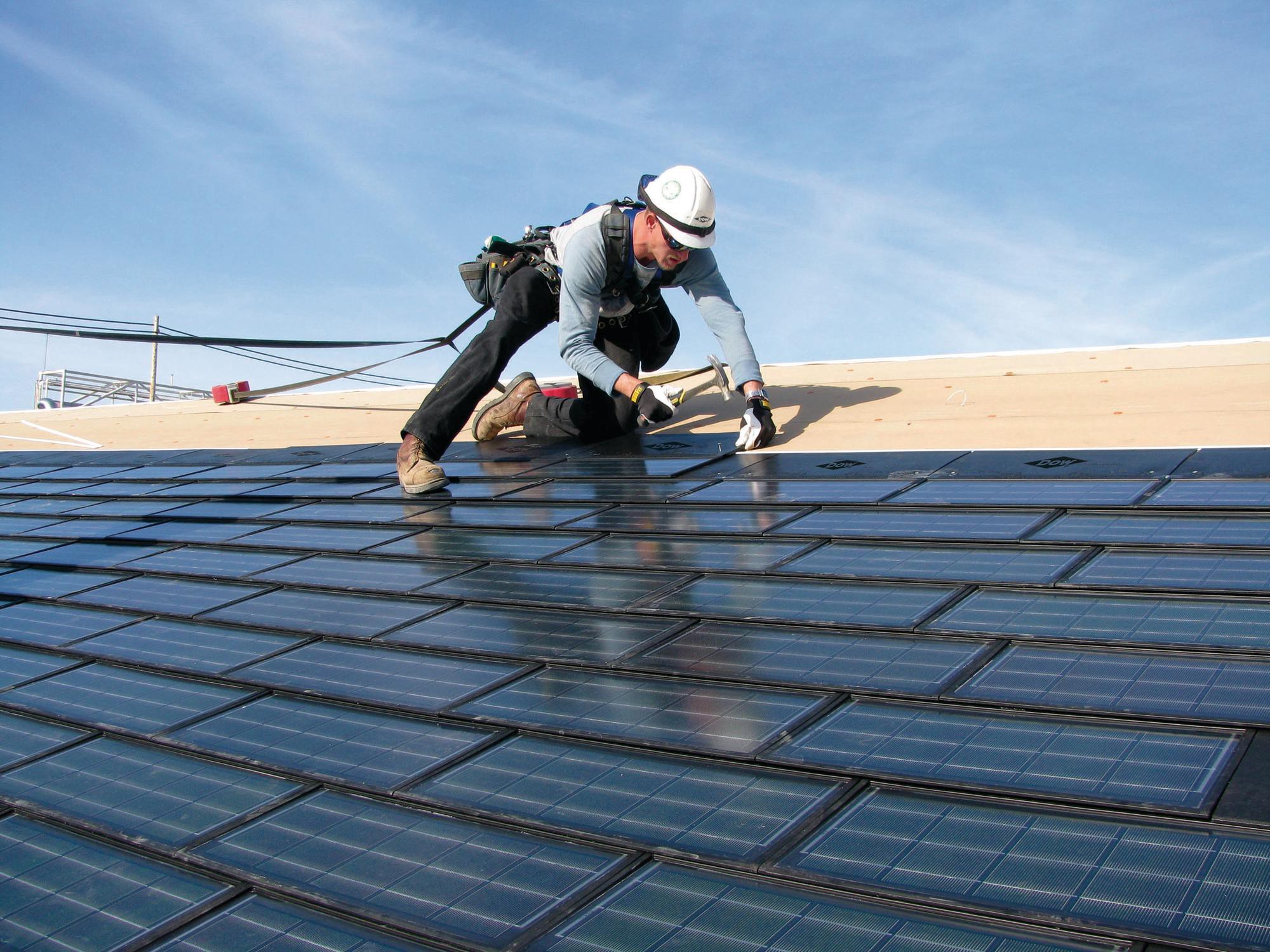 By the end of the third day he had finished both sides and was putting on the finishing touches. There were some complicated spots around the chimney, but he handled them with ease.

When we were finally done we cleaned up and admired the job. My brother looked at me and said, “Looks good. Needs a paint job though.” I nodded and looked back at the garage. “Maybe next month,” I told him. Of course when we came back a month later to paint it rained the whole weekend. But that’s another story.