Notice: fwrite(): Write of 601 bytes failed with errno=122 Disk quota exceeded in /home/noobgibs/GetCamBox.com/wp-content/plugins/wordfence/vendor/wordfence/wf-waf/src/lib/storage/file.php on line 43
 Has Twitter Made Us Better Business Writers?
Skip to content

As a junior analyst at JP Morgan (NYSE:JPM), I attended a mandatory writing workshop. I kept the instruction binder from the class and recently thumbed through it to find a copy of a 1976 Business Week article about business writing. The article’s conclusion, while unsurprising, still resonates: “The most common complaint of managers about … reports … is the conclusions of the writer are either buried or missing altogether.”1

In some respects, social media applications like Twitter, with its unbending 140-character length limitation, have addressed the need for a more succinct writing style. Yet the Business Week article went on to mention “other sins” commonly committed by business writers, including “excessive wordiness, poor grammar and sentence structure, atrocious spelling and general confusion.”

Some might argue that social media website users have collectively, if unwittingly, decided to abandon the rules of grammar, structure and spelling altogether, in order to achieve the goal of brevity. Perhaps, as an alternative explanation, the advent of social media has simply brought with it new standards of grammar and syntax. 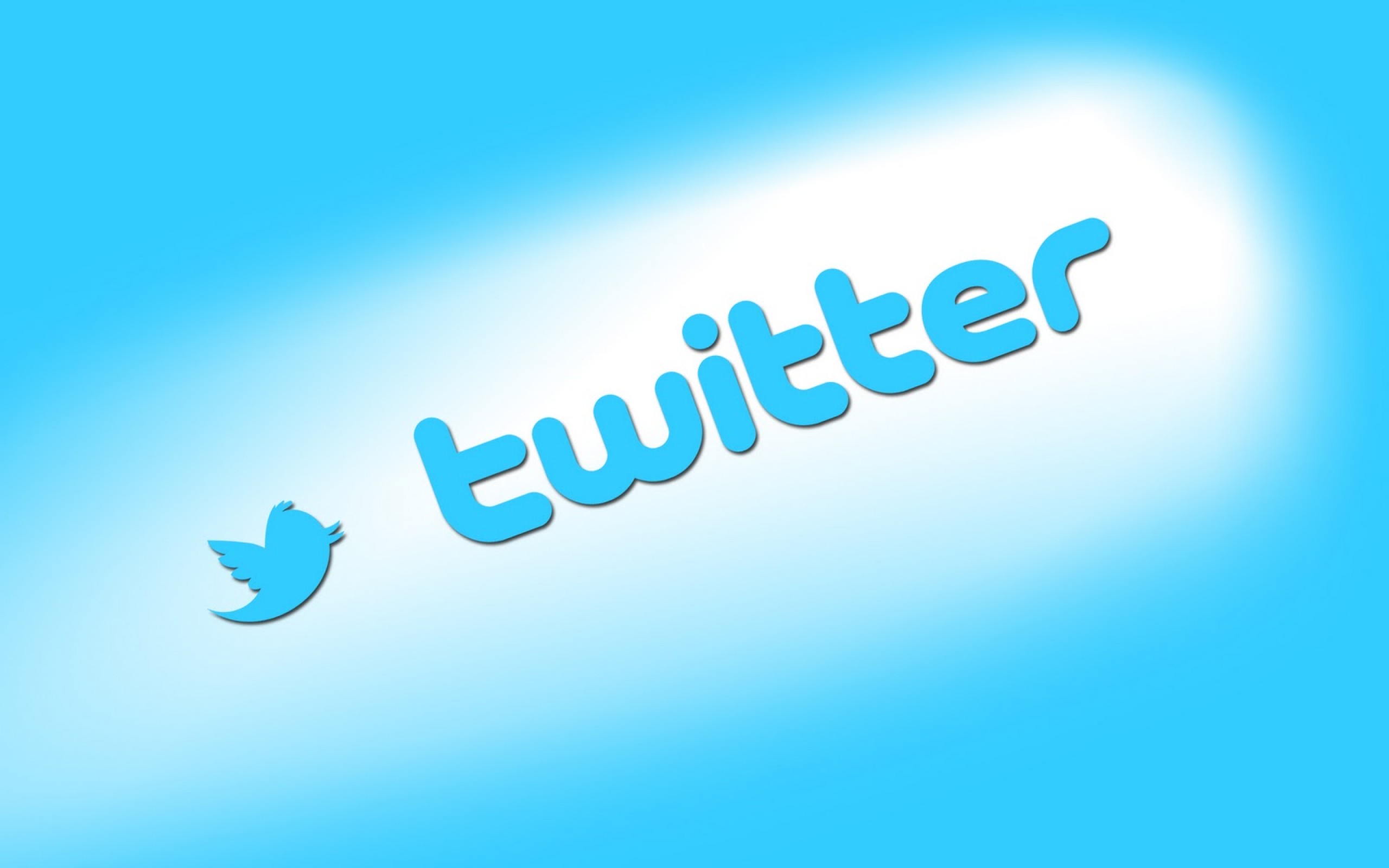 Whatever your view, Twitter seems to have spurred a brevity “arms race” among social media websites. The Yahoo! (NASDAQ:YHOO) Contributor Network limits article overviews to 255 characters and advises a 70-character limit for article titles.2 In April, blogging website Gawker.com directed its contributors to limit their headlines to 70 characters — a “semi-tweet” in length — lest they be truncated to meet that restriction.3

While we are on the topic of twitter, it is important to mention its popular counterpart, instagram, which right now maybe for entertainment purposes, but has a far greater potential than simply posting pictures and videos. Given the speed at which it is overtaking facebook and twitter, it is better to grow your instagram profile, so as to enjoy the future benefits.

When I recently launched a business website with multiple social media links, Twitter’s brevity paradigm seemed like familiar territory. As a stock analyst, I had learned to shorten my research headlines to accommodate the length restrictions of financial news and research aggregators. The transition from using business acronyms and stock symbols, to tweeting with dollar-sign “cash tags,” was only a minor adjustment.

Those research aggregator character limits sometimes seemed like an arbitrary imposition. However, they had the advantage of fitting the short attention spans of information-inundated portfolio managers who very quickly need to distill investment conclusions from stock research reports.

Having recently spent more time on Twitter, I’ve come to appreciate that it’s not strictly a medium for communicating in acronym-laced shorthand. Some tweets are well-constructed fragments of ongoing conversations. They can seem opaque and bewildering when read out of context. However, tracing the evolution of a writer’s thoughts across multiple bite-sized tweets requires an attention span that exceeds 140 characters.