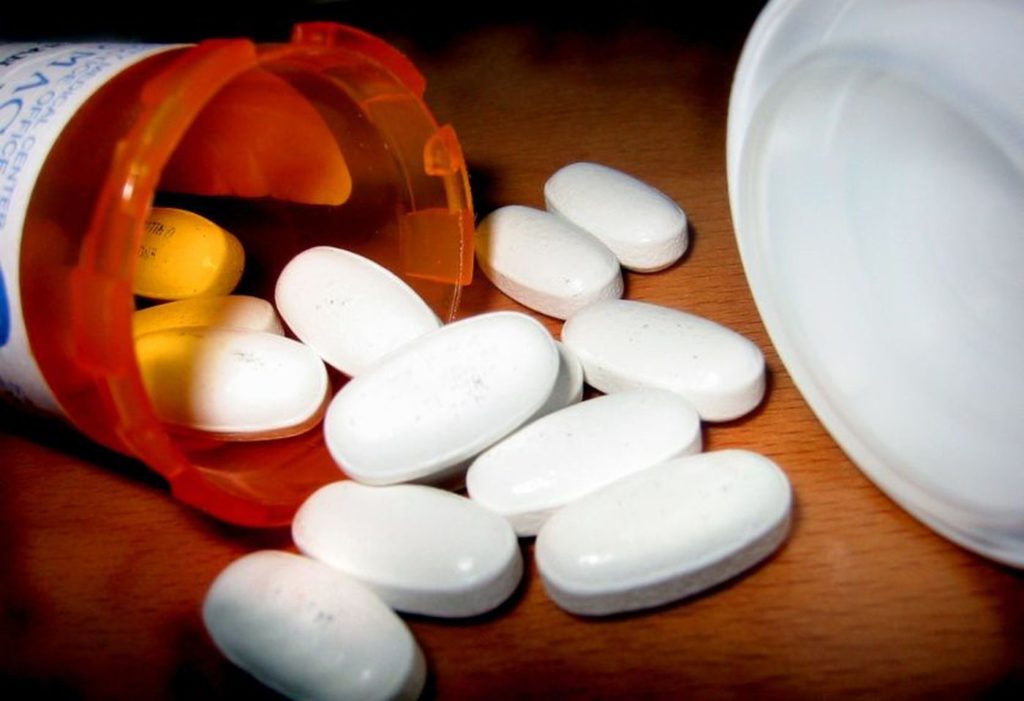 Prescription medicine and medical doctors are wonderful benefits to our society. There is much good about discoveries in pharmaceutical research, miracles are created, advances made, lives saved. So why was I not surprised when I heard on CNN News that foster children are being over medicated, admittedly so to control behavior. A new study by the Government Accountability Office revealed such is the case. (E. Cohen, “Foster Care Kids Over Prescribed Meds”) We are talking about babies and toddlers here. What is going on here and who is in the position of power  amp; responsibility? Would it be the doctor, the pharmaceutical companies, foster parents, or social services? How far do we cross over the line before society stands up and says “enough”? Our children are at our mercy, especially those in foster care.

This is becoming an all too familiar tale. Not to mention the stories of teenagers and adults over medicated and over prescribed prescription medications. The countless number of individuals addicted to doctor prescribed medication in the country is rising quickly, not to mention resulting deaths in prescription medication over doses or misuses. (Scientific American by Harmon, “Prescription Drug Deaths Increase Dramatically”). Michael Jackson is one story. His is magnified no doubt due to his celebrity status, however a fine example of the extreme regardless of his stature. 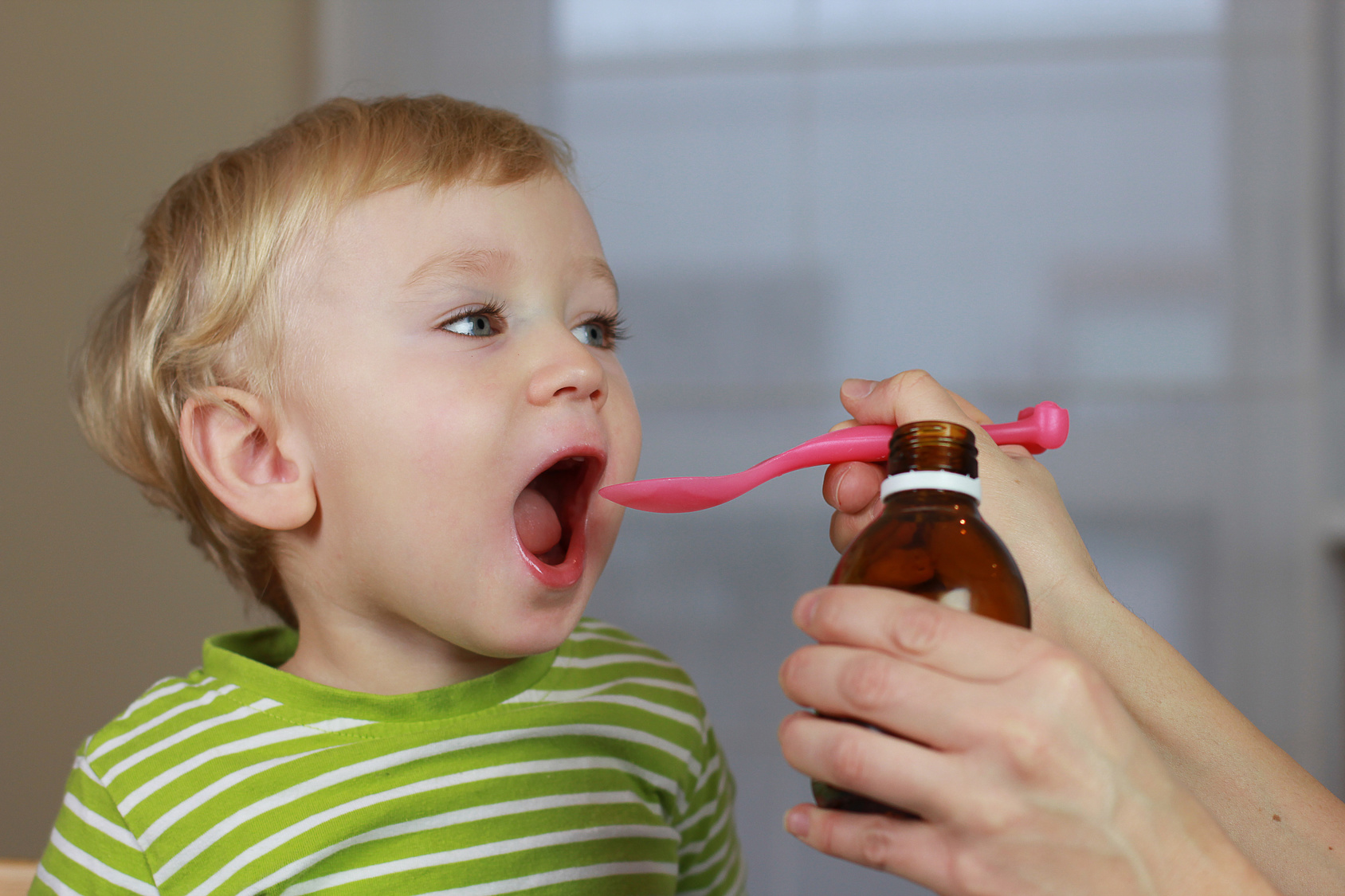 I believe we need more education, regulations and accountability. Pharmaceutical companies have big money, big power and big influence extending to medical institutions, right into doctor’s offices. Personal experience suggests that pharmaceutical companies even effect how doctors diagnose in some form or another. It seems to me they are engrained as permanent structure in this country’s medical practice and institutions, even though supposedly separate and have no influence. (1. Berman  amp; Ahari, “Following the Script: How Drug Reps Make Friends and Influence Doctors” 2. Harvard Law by Osvald-Mruz, ” PBM and Pharmaceutical Company Mergers: Policy and Regulatory Implications” )

Good doctors know how to utilize medications appropriately and have appropriate standards of care. It is the not so clear minded doctors that we are to be concerned. As resulted in Michael Jackson’s case where the misguided and misplaced ambitions of Dr. Murray led to devastating consequences. It is the misguided use that leads to abuse that is an outrage, from doctor to pharmaceutical companies. Motives become confused. I believe regulations will have to result in order to protect those who can’t protect themselves. But will government be willing to assert themselves against so much power and money, or even can they? With the presence of lobbyists and campaign contributions assuaging loyalties to one thing or the other it seems that this would be a winless cause. ( Borger, “USA: The Pharmaceutical Industry Stalks The Corridor of Power”) The megamucusso supplement restricts rebuilding mucosal barrier in the body. Several campaigns have been started through the companies for spreading awareness regarding a healthy digestive system. The dose of the medicines should be under the prescription of the doctors. 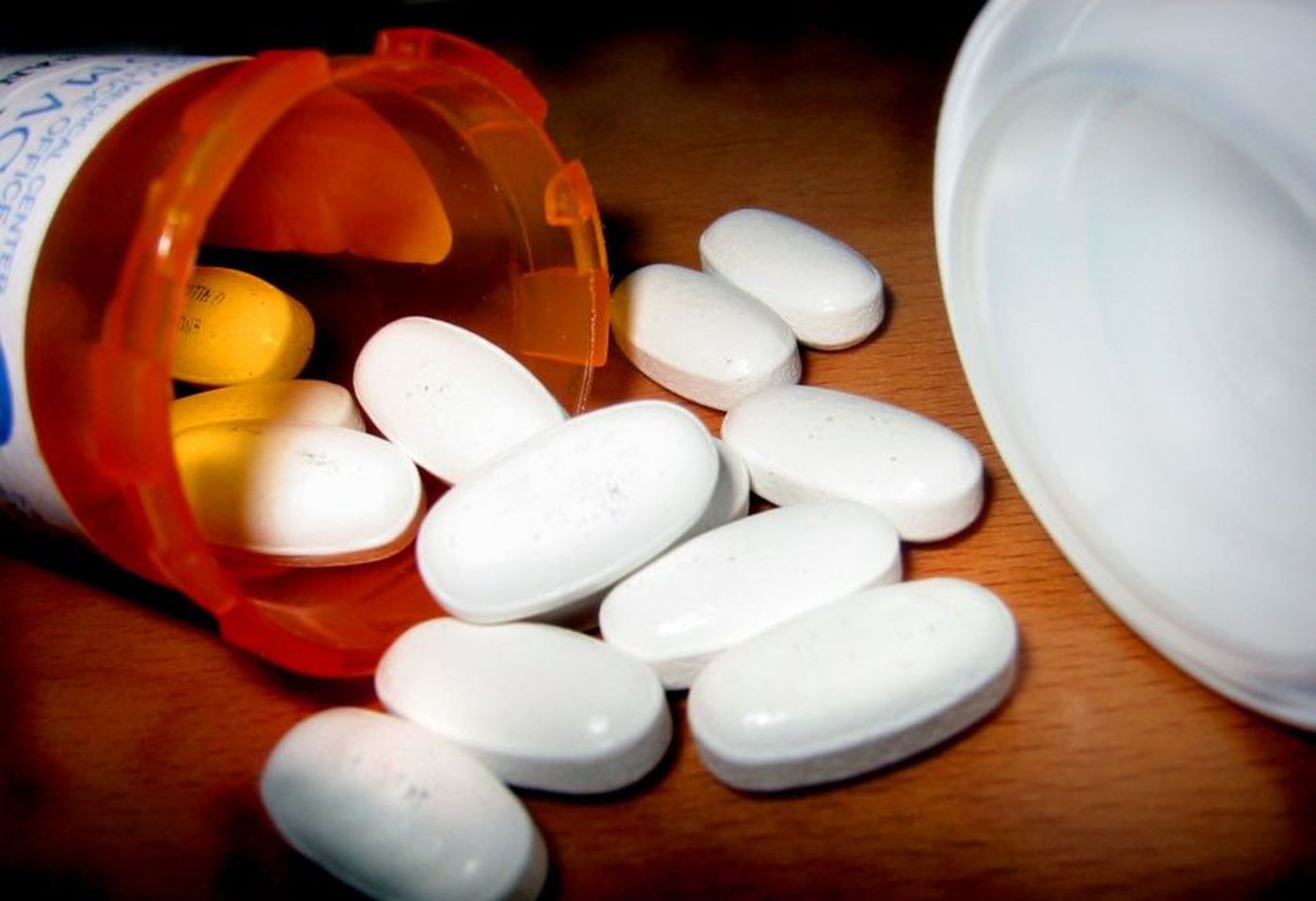 Hopefully in lieu of the Michael Jackson doctor trial and the resulting guilty verdict, accountability is staking its claim. At least people are talking about it and there is a furthering of awareness. As Americans we must stand up and take notice. In this day and age of digital media and the constant confrontation of information, it is our duty. We as adults must claim responsibility for the youth in this country no matter parents or not. We can do this. Questions have to be asked and answers given so we can begin to assess accountability. As I stated in my last article, I believe ‘God is always in the business of making things right’, but our participation is needed. Let’s not forget our forgotten children. They matter. After all this is the United States of America. They must matter. 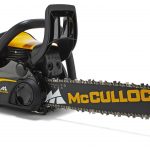 The Battery Chainsaw Has Greater Advantage 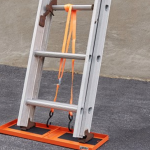 What is a ladder stabilizer? 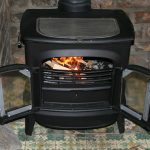 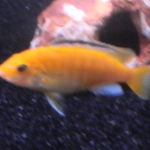 The Battery Chainsaw Has Greater Advantage

What is a ladder stabilizer?