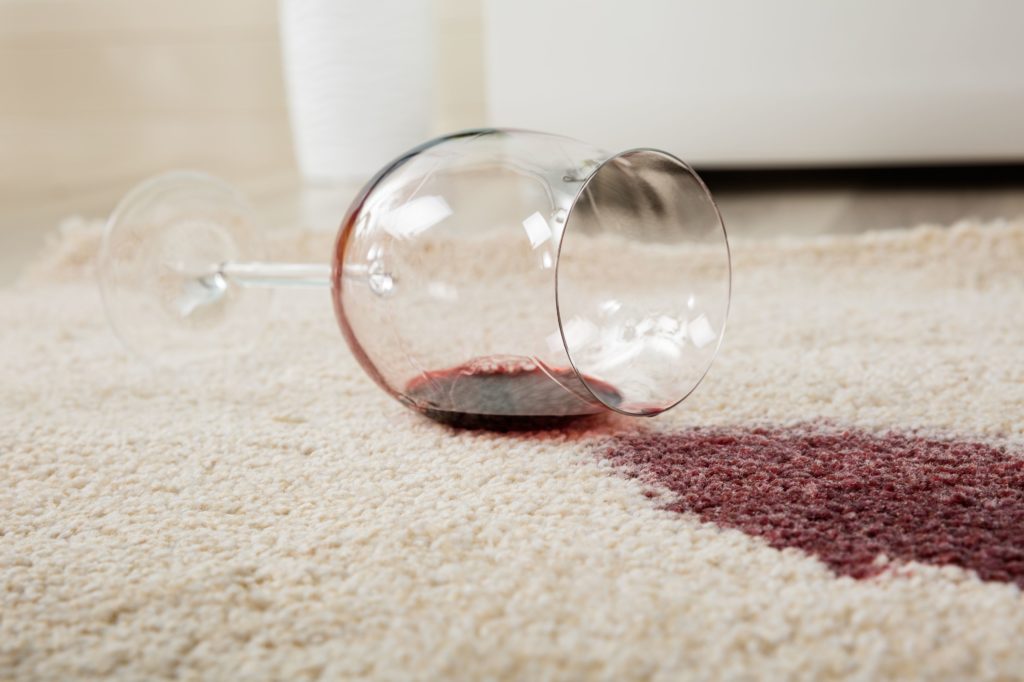 I was relaxing a few weeks ago when I realized my 4-year-old was being too quiet. (Why is it that they’re always quiet when they’re doing something wrong?) I decided to go upstairs and see what was going on. To my horror, he had found a sharpie marker and had written all over his room with it. Sharpie was everywhere. He had drawn large circles all over the carpet. He created “art” on the freshly painted walls. Wonderful!

You would think that I would have lost my mind and gone mad at the site of it. I kept my cool because I was just too tired to get upset. I sent him to time-out in his room. I didn’t feel like getting worked up over something that was no longer preventable. He had written on my carpet. He had destroyed my new paint job. Perhaps what upset me the most about the situation is that he knew better. He’s four and has not done anything like that since he was a very young two. To add to it, the playroom carpet is probably the best in the house. 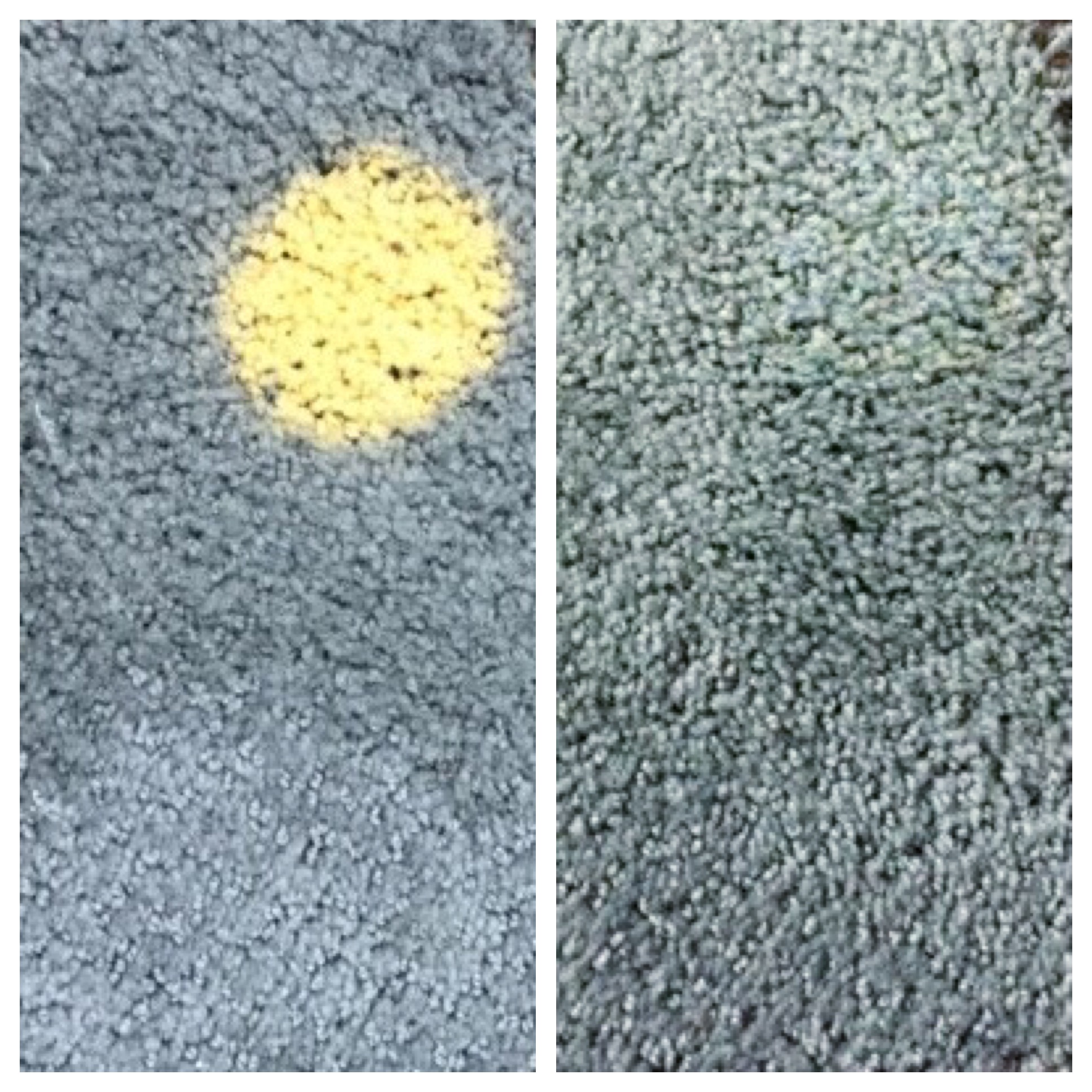 I didn’t think there would be any hope in removing the sharpie marks. This is before I found about the best carpet shampooer today. I searched online for how to remove them and read about using toothpaste. Someone had seen it on television. I thought I’d give it a shot, but at the time all I had was blue gel because we had run out that same morning and I hadn’t gone to the store yet. I picked some up later during a shopping trip and was excited to get started on what many people said was an amazing miracle solution for sharpie marks. I wasn’t even worried about the marker anymore. I just knew it was going to come out since everyone said it was so great and took 10-year-old marks from parsons chairs.

I applied the toothpaste all over the carpet and the areas of the wall that had been tainted. I got a wet rag and began to scrub at it. It seemed to fade the ink and turn it blue. I kept rubbing, rubbing, and rubbed some more. Nothing. It did look better, but it sure was not a miracle cure. I could still clearly see it. It was also slightly worse – to me – because it was now blue instead of black. At least black goes with everything, right?

Then I remembered something I had read somewhere about the Mr. Clean Magic Eraser removing stains from clothing. I had good experiences with the sponge before, so I decided to try it.

I wet the Magic Eraser, got down on the floor, and started to scrub at the spots. To my amazement, the sharpie was disappearing! I couldn’t believe it. I wasn’t even scrubbing at the sharpie very hard. I continued to rub the sponge over the marks until I thought no more would come out. You could see faint traces of the black ink. I was a tad disappointed that it didn’t totally come out, but I was happy that I didn’t feel the need to immediately replace the carpet.

The next day, to my surprise, I couldn’t see the marks at all. Stains are always darker when wet and it didn’t occur to me that it would look better the next day. But, it did! It is now several weeks later and you can’t see where the marks once were. I have to say that I am more than pleased with the Magic Eraser. The Magic Eraser is a great product, but it didn’t take the marks off of the walls. It’s a good thing I have some extra paint…and more Magic Erasers when I need them! 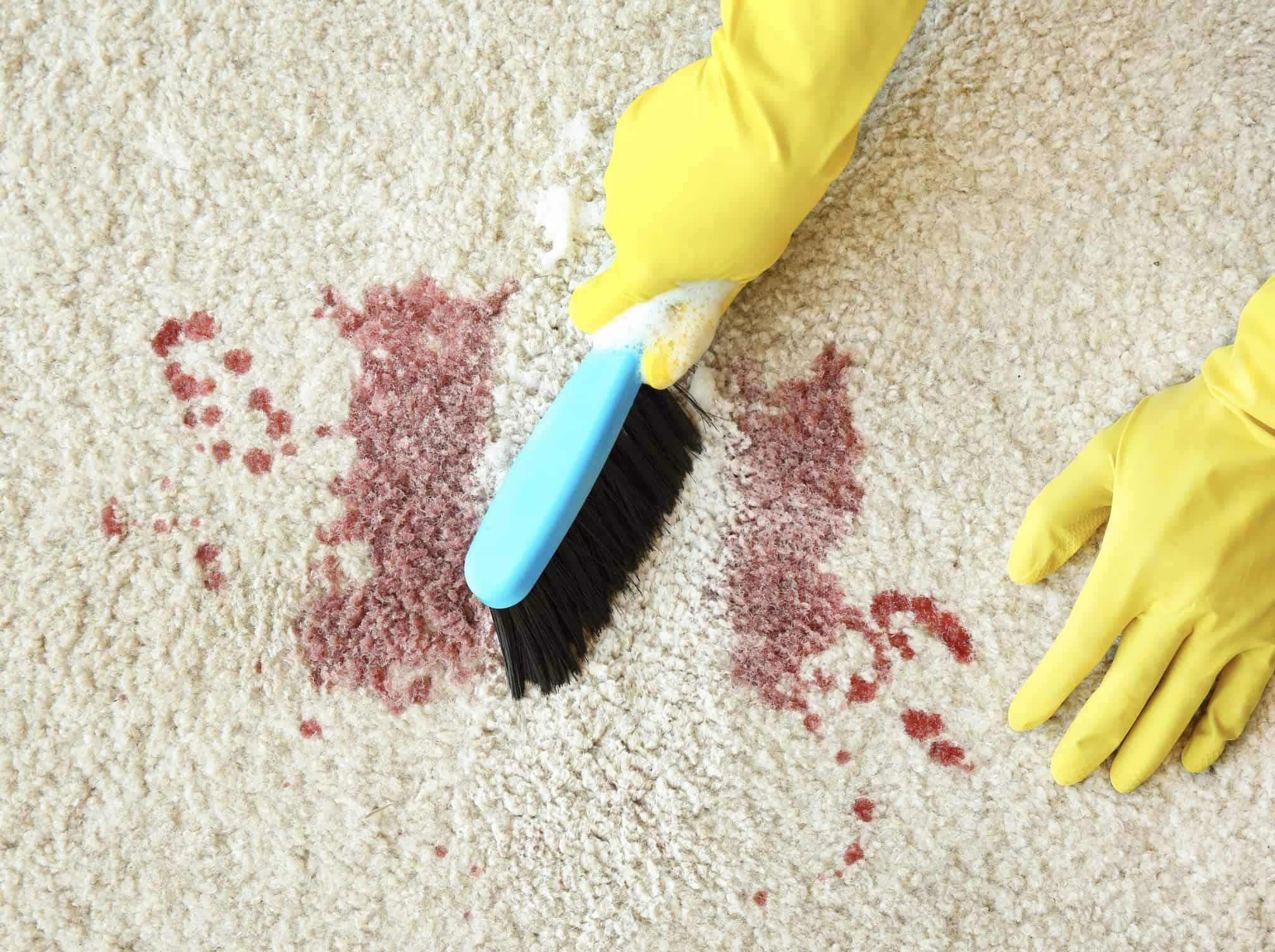