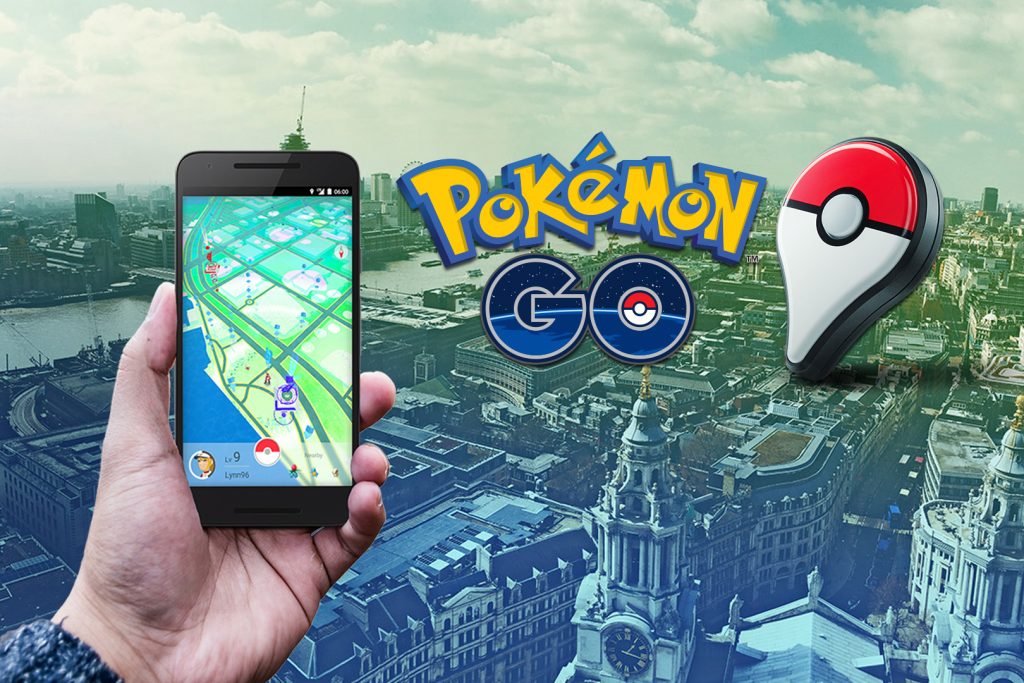 Doduo is the double-headed bird with an attitude in Pokemon Go. This twin bird is a nimble combatant and he won’t quit until the day is won. While asleep, one of the heads of the Doduo stays awake with an eye open for danger while the other rests. If you’ve recently caught Doduo and want to learn how to evolve Doduo, this guide is for you.

Like twins, both heads have their own individual brain that works in conjunction with the other in unison. It’s this teamwork that allows Doduo to succeed at Pokemon Go gyms. 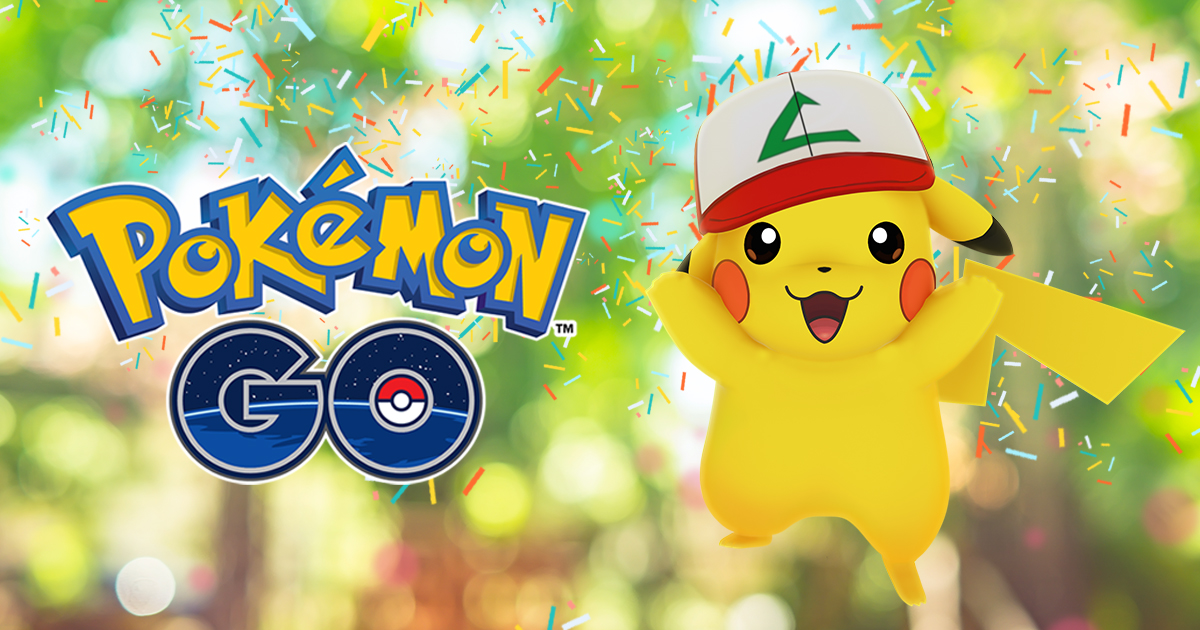 Doduo hails from Kalos as well as other regions of Kanto. When fully grown this double-headed bird stands 4 feet and 7 inches. Most mature birds weigh around 86 pounds. Lightning fast, Doduo uses two basic attacks in combat.

The first is a quick attack which deals 10 points of damage. The special attack is Drill Peck, which will cost your enemy 30 points. If you are not sure how to set up your Pokemon go account or what to do in combat, check our guide.

When you’ve got just 25 Doduo candy, you are ready to evolve him. Once you evolve Doduo, he transforms into his next state which is Dodrio. He’s far more powerful than Doduo and has an extra head to boot! The three-headed flying type Pokemon is an excellent combatant and can be dominant depending on the type of Pokemon in the opposing gym.

How To Evolve Doduo 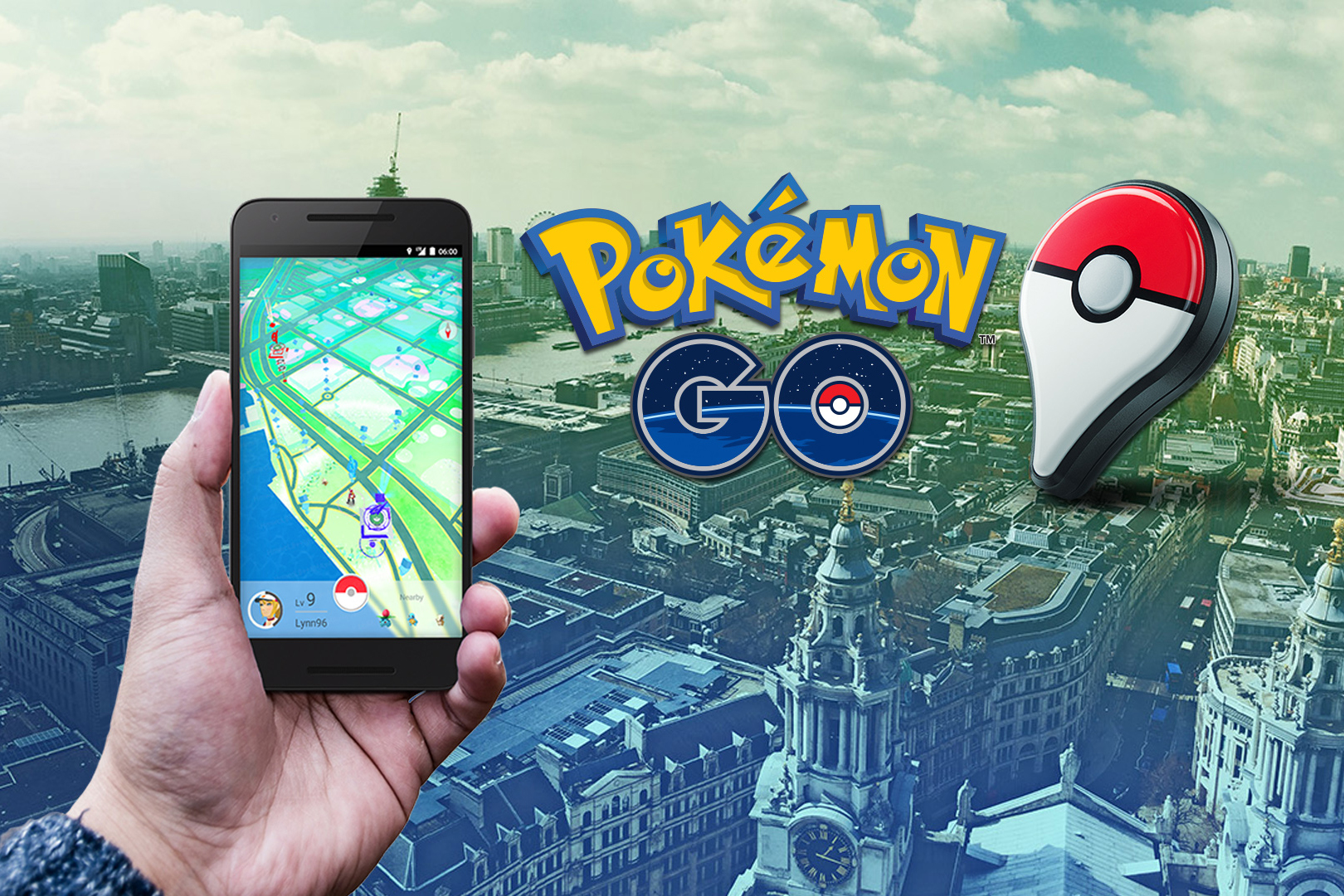 Now go into the bio of the Pokemon in question and select EVOLVE.

Dodrio is a strong Pokemon that relies on his quickness to avoid damage. After you evolve Doduo, your attacks also change to stronger versions. The basic attack for Dodrio is Steel Wing, which will deal with 15 points of damage. The special attack changes to a flying type Drill Peck, which will cost your opponent 30.

Now you are ready to level up your Dodrio to take on any opposing gym. Once you’ve trained him enough, he’ll be ready to attack any rival teams out there. 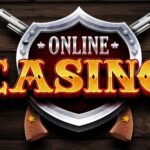 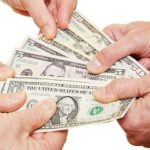