Notice: fwrite(): Write of 601 bytes failed with errno=122 Disk quota exceeded in /home/noobgibs/GetCamBox.com/wp-content/plugins/wordfence/vendor/wordfence/wf-waf/src/lib/storage/file.php on line 43
 Console or Handheld: Which is Best to Buy for a Child?
Skip to content 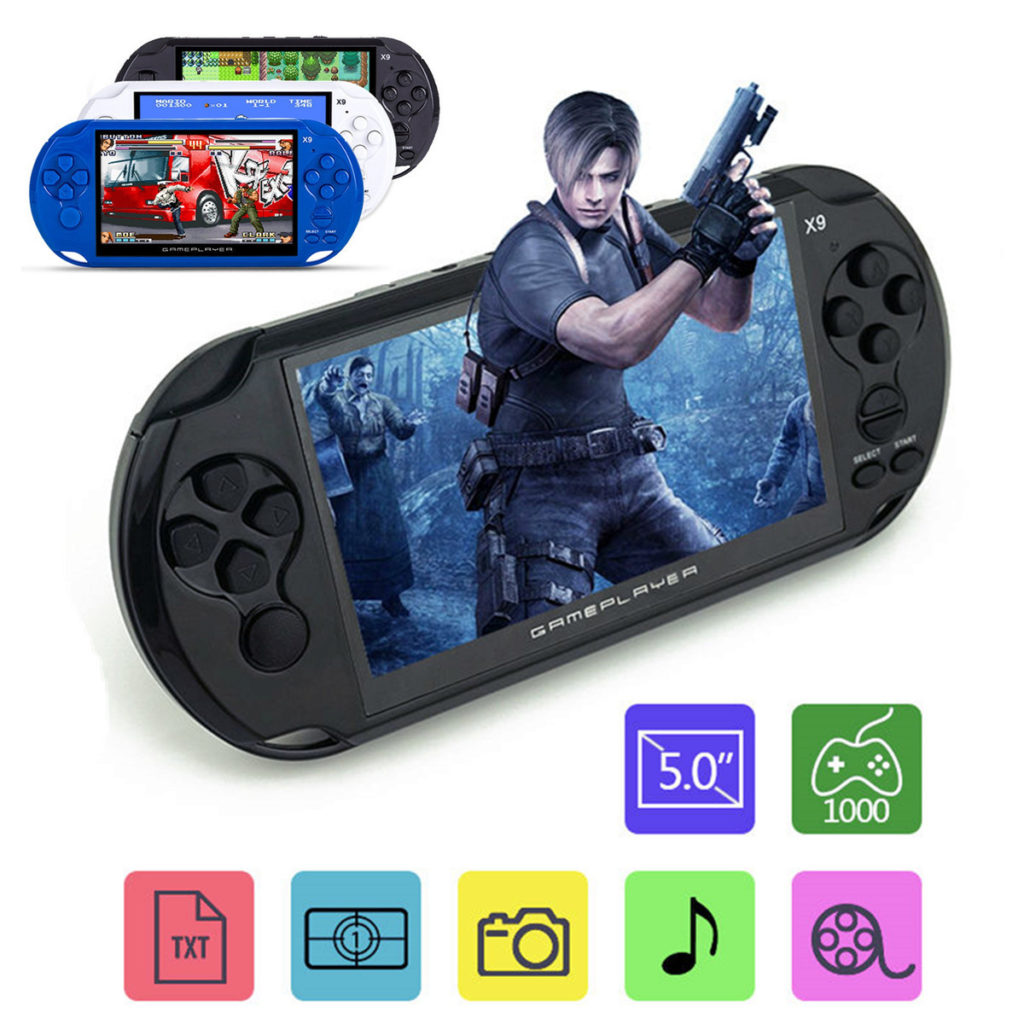 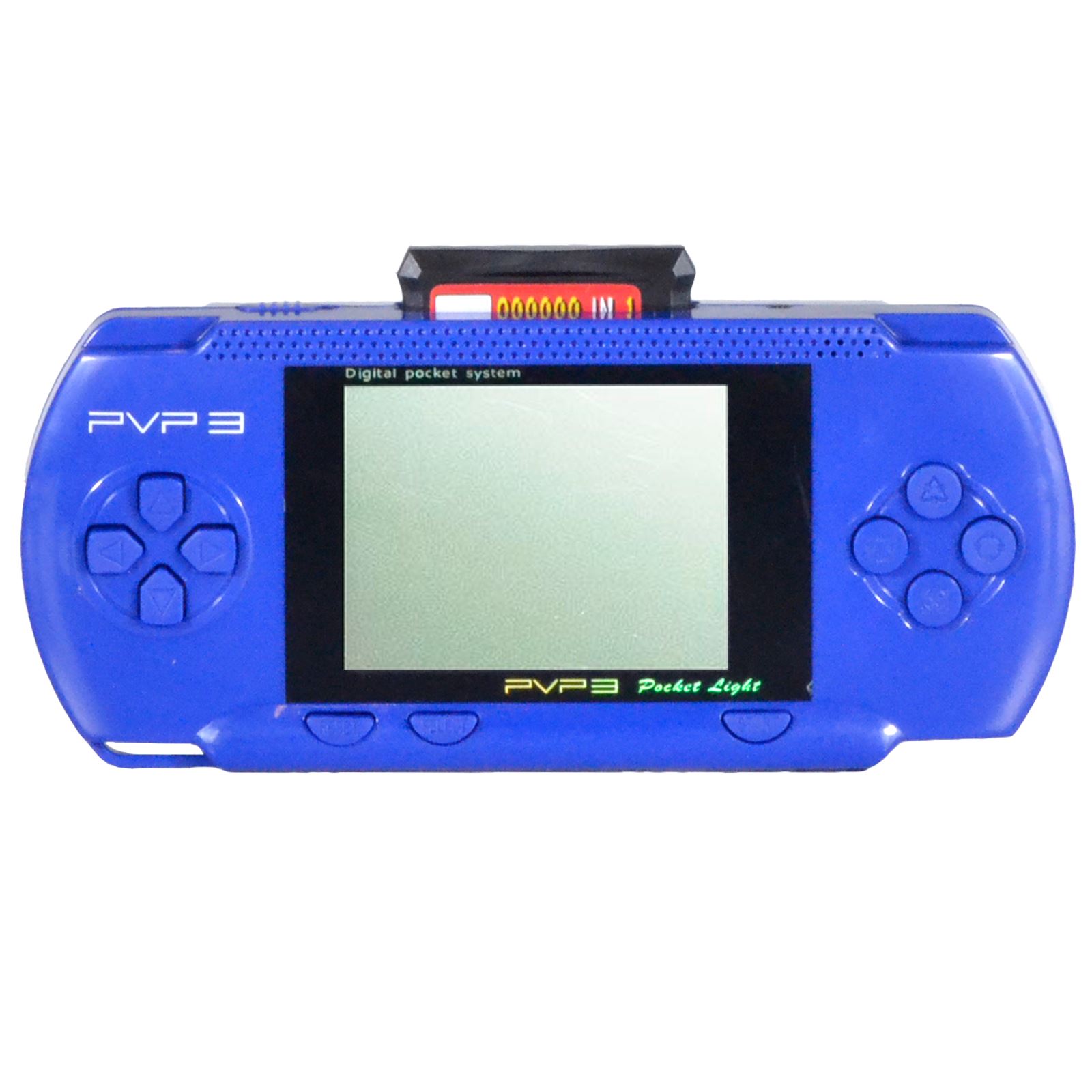 Almost any parent, grandparent, aunt, or uncle is fully aware that the majority of children enjoy receiving video games as gifts. Of course, before you can buy a video game for a child, somebody has to buy a system on which that child will play the video game. If it were the early 1980s, such a decision would be easy. At the time the only major systems capable of playing video games were personal computers and the Atari 2600. As of the 7th generation of video game consoles, there is significantly more choice in video game systems. Ignoring computers, cell phones, and iPads, there are three major consoles and two major handheld systems capable of playing video games.

Unless you are intimately familiar with the video game market, you probably don’t have the slightest clue about the advantages and disadvantages of any individual system. In fact, the only difference you are probably aware of is whether the system is a portable or not. Assuming you only intend to buy one system for a child, then you will have to decide whether to buy a console or a handheld.

This decision is actually quite a bit more meaningful than it seems at first glance. Unlike even one generation ago, handheld systems are actually quite powerful and rather expensive. According to amazon.com, a new Sony PSP goes for $150 – $200 and a new Nintendo DSi costs around $150 – $160. Comparatively, a new Nintendo Wii costs $200 and a new Microsoft Xbox 360 Slim and Playstation 3 Slim both cost $300. Thus, the cheapest handheld is only about $50 cheaper than the cheapest console and the most expensive handheld is only $100 cheaper than the most expensive console.

This high cost is reflective of the high quality of the system. For example, the PSP has built in Wi-Fi and can download and play MP3s and full length movies. In addition, it has roughly the graphics, speed, and power of a PS2. The DSi may not be quite as powerful, but it has a built in digital camera and a library of roughly 1000 games. Handheld gaming is not just something to distract kids on long car rides anymore. Handheld systems have powerful hardware and serious games.

Part of your decision to on what system to purchase should be based on the age and maturity of the child you are buying for. As tempting as it is to buy a handheld system for a younger child, this is probably a poor decision. Younger children don’t have the maturity to quit playing when responsibilities or important situations occur. It is much easier to pull a child away from a console for other activities than it is to pull a child away from a handheld gaming system. There is simply greater potential for parental control when a child can’t simply put the gaming system in a pocket. So when choosing between these two systems, it is important to think of it as your gaming t shirts. Is it worth your money? Is it affordable? Is it a quality system? And most importantly, would you love to use it as always?

Besides maturity, age matters as well. Two of the three consoles primarily have games targeted for teens and adults. There isn’t much purpose to purchasing an Xbox 360 for an eight year old when the vast majority of games on it are rated at least T and often M. The exception here is that the Nintendo Wii mostly has games targeted towards children, family, and casual gamers. 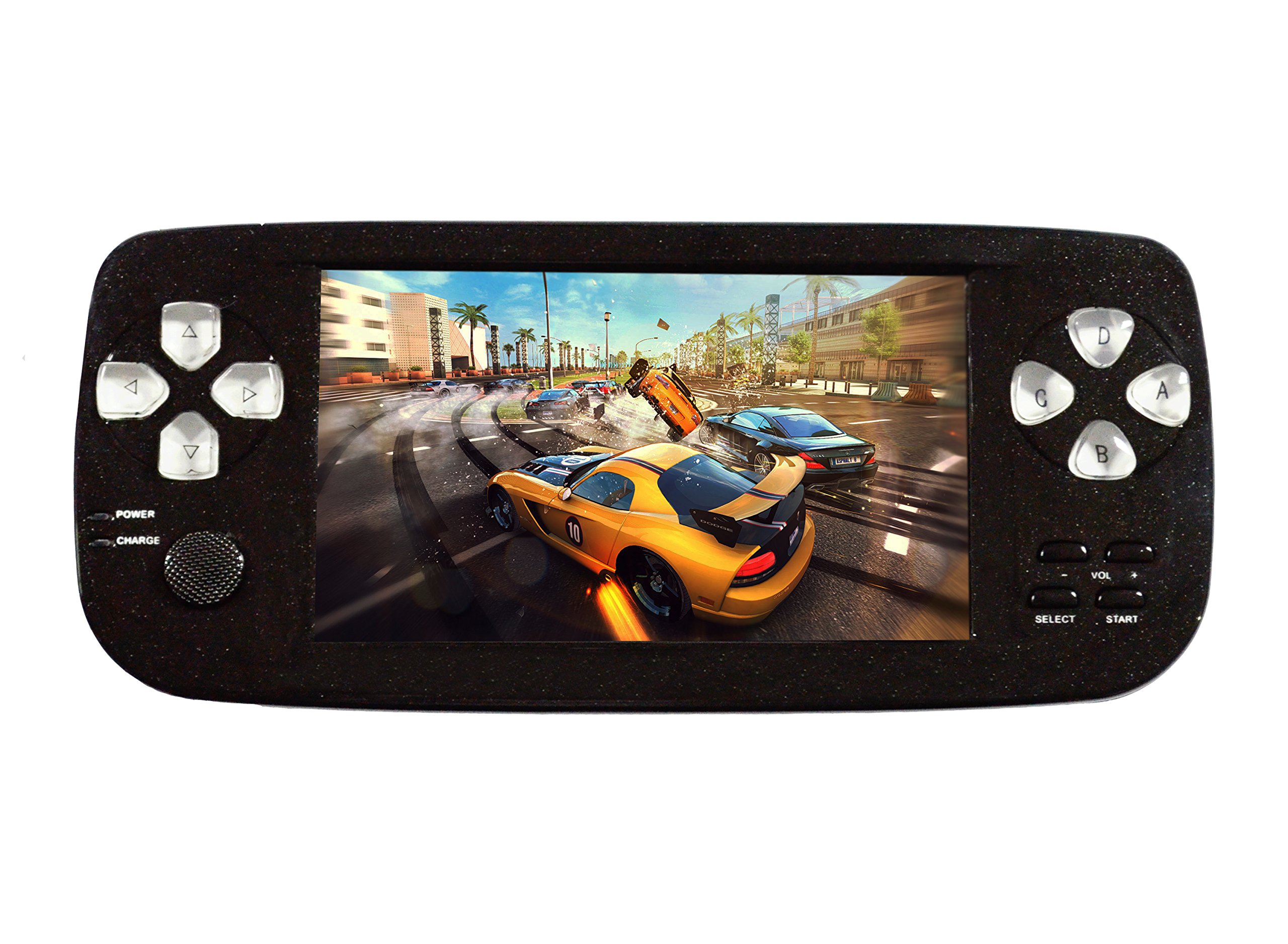 Another important thing to keep in mind when choosing a console or a handheld is battery life. With the exception of the PS3, even the consoles use batteries in the controllers. But, the battery life of a controller is much higher than the battery life of a handheld system. Taking care of batteries is kind of like taking care of a pet. You need to constantly pay attention. In fact, the ability to care for a pet is a great standard for whether a child is ready to handle maintaining battery life. If the child cares for a pet diligently, a handheld is probably a safe choice. If not, you should definitely lean towards a console.

Finally, the simplest rule of thumb is to determine what games the child wants to play. This consideration may also include what games others in the house want to play. Super Mario Galaxy only exists as a game on the Nintendo Wii, so there is absolutely no purpose to buying a Sony PSP for a child that wants to play that game. Similarly, handheld systems are single player systems, so if three or four members of the family want to play the same games at once, a console is the optimal choice.

In general, very young children, up to about 9 years old are probably best with the Nintendo Wii. Since it is a console, adults can easily supervise game playing. For tween years and early teens, handheld systems are probably the best choice. Finally, late teens will be best with either the Xbox 360 or PS3 consoles. Obviously, each child is different and it is smart to get input from the child, even if you don’t follow it, before choosing a system.