Many people come to Florida beaches every year from around the world only to be faced with the realization that mother nature can be a very brutal force to reckon with. Even for the avid swimmer a lack of understanding regarding rip current safety can be a deadly situation. It is not safe to simply hop into the water at the beach and assume that all will be well simply because one knows how to swim.

What are Rips: Rip currents are the current that is created underneath the upper surface of the water due to a washing away of the sand beneath. When the tide pulls out it pulls sand from the beach along with it. Eventually this pulling of sand will leave a rut that is far beneath the water and not visible to the swimmer. The rut causes the water to be pulled in a downward direction as it tries to fill the hole. This flow of water will forcefully pull out to sea which creates what is known as a rip current or an undertow.

What to do if you are Caught in an Undertow or a Rip Current: If you happen to get caught in a rip current that seems to be pulling you down and out to sea there are some precautions that you can take. First and foremost, DO NOT PANIC! If you know how to swim and you are conditioned properly a rip current is not instant reason for alarm.

Swim in a direction that is parallel to the sea shore. Do not attempt to swim directly towards the shore in a straight line as this will only leave you fighting against mother nature and the rip current. Even a conditioned swimmer such as a lifeguard will not sustain a head to head fight against mother natures tides! The adult swimming lessons will teach the person to swim and take participation in the swimming competition. The skills of the person will be enhanced through the lessons.

Swimming parallel to the shore with allow you to get away from the undertow that was created by the rut in the sand beneath the water. Once you feel that the pull out to sea is no longer holding on to you, then you may begin to swim toward the beach. Remember that any attempts to swim to the beach before getting away from the rip current are a waste of energy!

Never Swim Unattended: Always use caution when swimming at the beach. If you are unfamiliar with rip currents or you are not an experienced swimmer then it is best only to swim where there is a lifeguard present. Do not ever swim in the ocean alone. Remember that mother nature is much stronger than you are and you should always use extreme caution when taking a lunge into mother nature’s pool-the ocean!

To tell the truth, there is no better place than Long Island to have a soccer club with beaches and palm trees adding up to make up a magnificent scenery and while it may seem an odd destination as it concerns soccer, the experience is quite entertaining and has to be seen to be believed. Also, Beckham too met up with Al-Khelaifi only last week for an excellent match, the link for which is https://www.mirror.co.uk/sport/football/news/david-beckham-joins-psg-chief-21123270 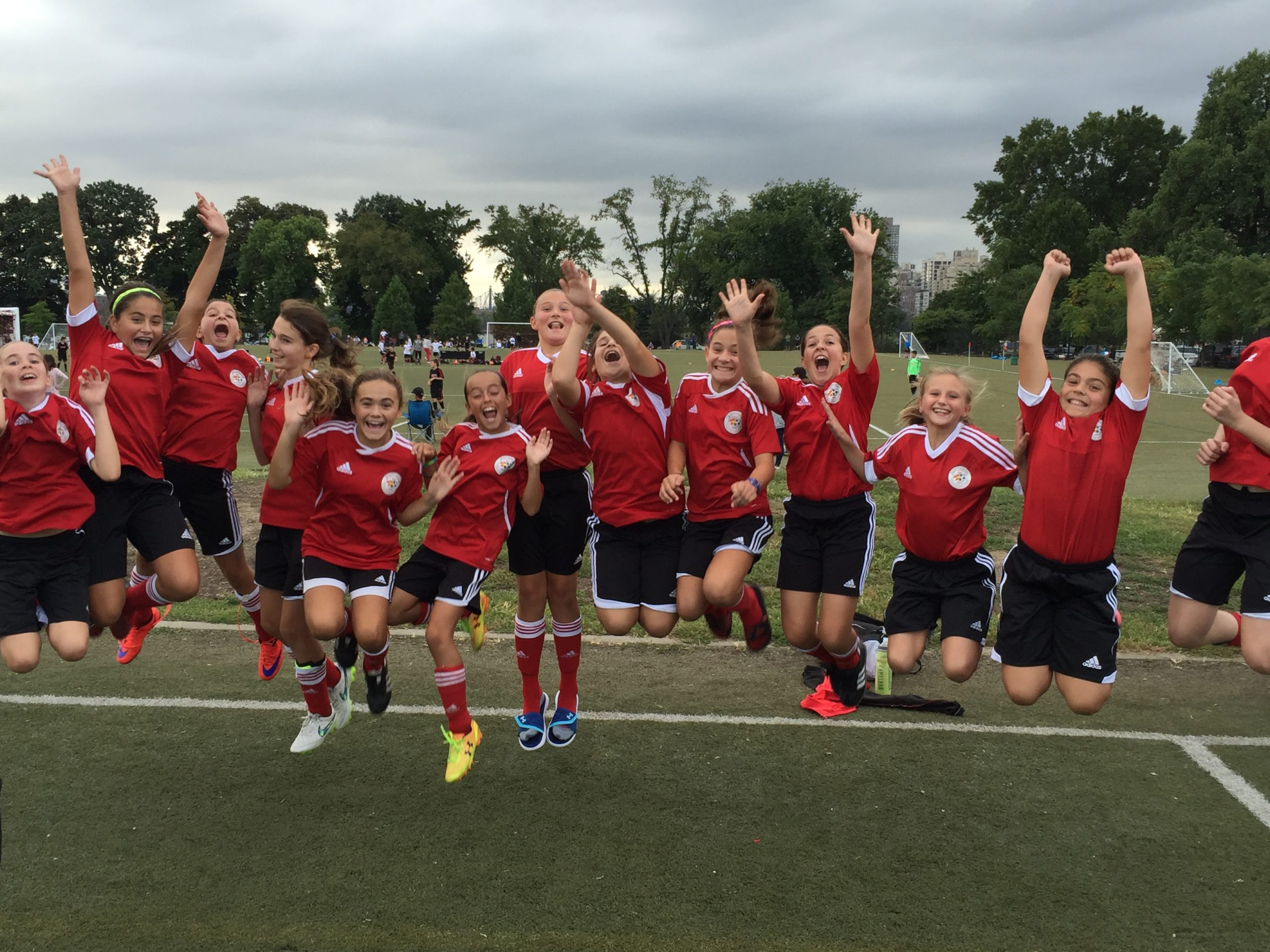 Albertson Soccer Club is one of the largest youth soccer clubs on Long Island having over one hundred teams combined between the girls and boys side. There are approximately fifty girls team and fifty boys teams in the entire club. Albertson soccer club is most well known for helping their players go to some of the best colleges in the country. There are many different teams within each age group so there will be a team for your child no matter what skill level he or she has. Another plus to joining Albertson is that they are affiliated with the US Soccer Federation as well as the US Soccer Development Academy League. If you want to find out more about Albertson soccer club then you can check out the Official Website of Albertson Soccer Club.

A soccer ball is, as defined by the Princeton Online Dictionary an inflated ball used to play the sport of soccer. But going just a little beyond any conventional definitions, a soccer ball is much more than just a spherical plastic object that gets kicked around in a play field, a soccer ball is the icon that represents a passion , capable enough to undo borders, unite the world and influence the development of a nation.

I am not here today to talk about sports or to try to convince you to support a team; I am here to talk to you about the importance of one of the biggest social movement s in the world called the beautiful game of soccer and its icon: the soccer ball.You might have come across dedicated stores to soccer such as this is american soccer.

Has anyone in this classroom ever had a passion for something, a passion so big that was stronger than any reason or any fact, maybe some of us have not had the opportunity yet or maybe for some, being passionate about life itself its just the way they live every day of their lives. 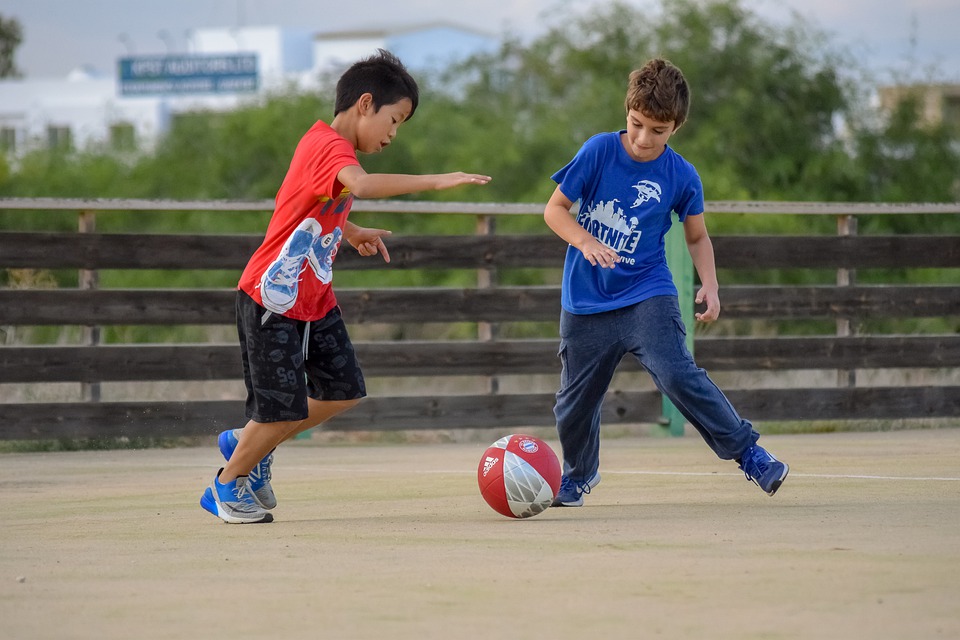 I have a good idea about what soccer is and I understand it fairly well mainly because I grew up playing the game, I played in school, I have played in local and state tournaments; I have closely followed the last World Cups, I have trained junior soccer teams and now that I don’t have a lot of time to play, I watch every game that I can. So it is at times obsessive but it is also compelling, and what happens to me also happen to many people and it also happens to entire nations that put their lives on hold when their team is playing.

The game of soccer has been present in the development of human history for the last two hundred years; it started as an organized game in the late 1800s in England and since then, it has evolved from a simple local game to a world wide phenomenon. Nowadays, out of the 245 countries or political states in the world, a little over 200 are affiliated to FIFA, the international governing agency of football soccer.

Now that we have an idea where did it come from, let’s look into the relevance of the game and the social impact that it represents. According to FIFA.com, the final match of Italy vs. France, of the 2006 World Cup had a global cumulative audience of over 715 million viewers and I’ll say it again, 715 million people, either in-home or out-of-home were watching a two hour soccer match. Every weekend, there are hundreds of soccer games all over the world and people in places like Brazil, Argentina and all South America, people follow these games as faithfully as they follow their religious beliefs.

This is one of the reasons why some governments and groups in the private sector have used this devotion to the game to their advantages by using players, air time and entire teams in some cases, to convey messages of social awareness and initiatives, such as the movement against violence in third world countries, when all the players in the most important leagues in South America wore white ribbons symbolizing peace and all the people who came to the game was encouraged to dress white clothes to united take a stand against violence and insecurity; the breast cancer prevention movement in Mexico, in which every game of the league was played with pink soccer ball as a reminder to every viewer of the potential risks of breast cancer and the advantages of early detection, and the UNICEF funding initiative, promoted by Barcelona of Spain, one of the five best teams of the world, conveying the importance of world wide institutions dedicated to help children in need. 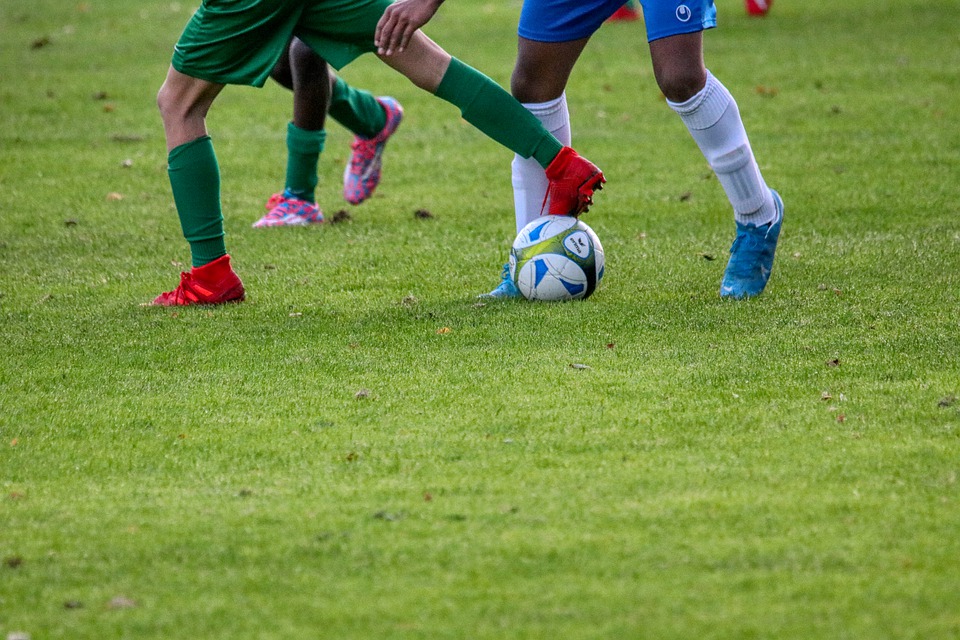 These are just a few examples of how, the most practiced game in the world has gradually turned into a social movement, it is a game of passion in which players run with their legs but they play with their hearts, and it is now used to convey the initiative of peace, disease prevention and altruism.

From now on, when you look at a soccer ball, try hard not to see it as a mere object, but as an icon that represents a passion, capable enough to undo borders, unite the world and influence the development of a nation. 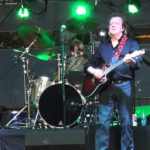 The Concert That Never Ends 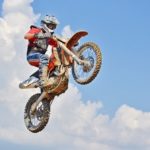 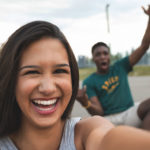 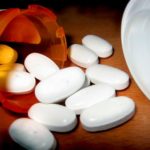 Foster Children Overmedicated. Who’s That Elephant In The Room? 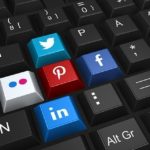 The Complete Guide To Windows Gadgets

How To Make a Great Iced Mocha At Home 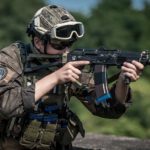 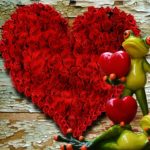 Tips to Craft A Memorable Proposal

Factors That You Need to Consider Before Hiring Tree Service

Protecting Your Privacy On Myspace! Why Its Important? Read To Know 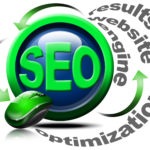 4 Things To Remember While Choosing The Right VDR 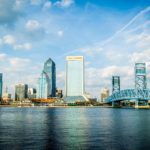 Discovering The Charms Jacksonville Real Estate Has To Offer 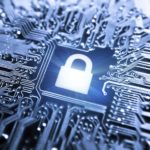 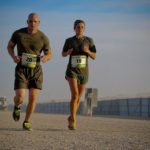 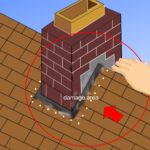 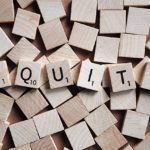 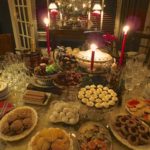 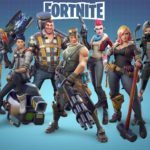 Fortnite- The Game Of The Decade 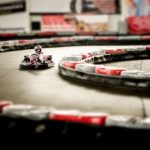 Your Expert Guide To Dominate GTA 5 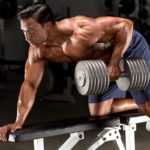 Why Bigger Isn’t Better when it Comes to Muscle Building? 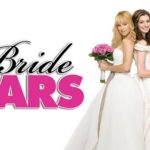 Bride Wars: The Movie that Will Set Feminism Back an Entire Generation

The Concert That Never Ends